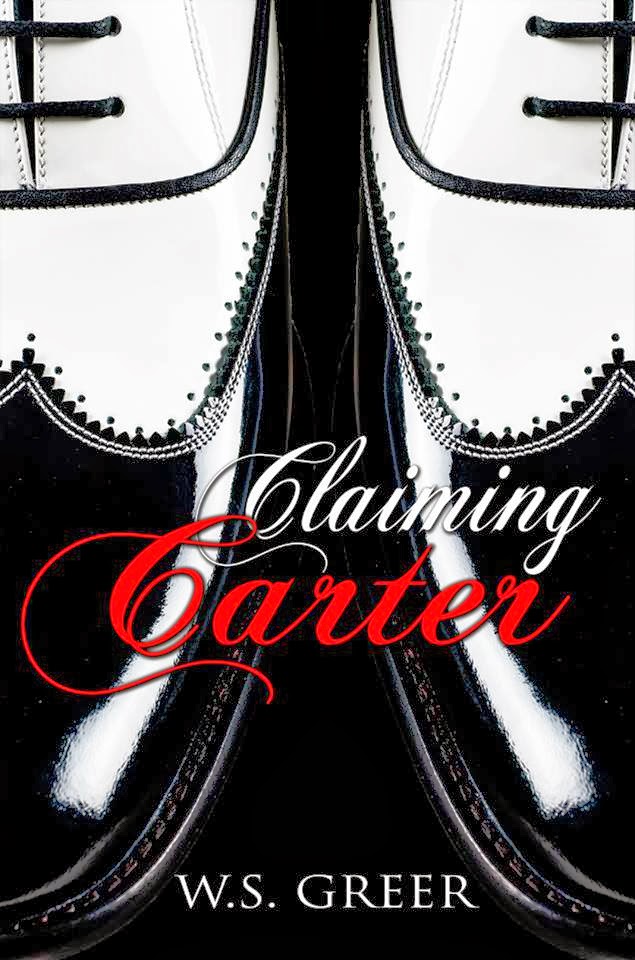 Kelvin is a 22 year man always dressed to impress, in suites with matching shoes, and watches. He has short hair, perfectly trimmed beard, heavily tattooed chest, and flawless caramel skin. He has a powerful vibe and grace about him that makes others look his way.

Lily is a beautiful, 22 year old 3rd grade teacher in Chicago. She is beautiful young women with light skin, jet-black bob hair cut, a pierced nose, and blue eyes. She is on the rebound from a bad relationship where her last boyfriend cheated with an older woman.

Lily and her best friend, an out-spoken spit-fire, Lexy are out having drinks at their local stomping ground, Applebee’s. They are talking and laughing about Lily’s failed relationships and as luck would have it, Lexy spots Kelvin Carter Jr. sitting with a group of men. When Lily and Kelvin’s eyes meet and you just know they are going to have amazing chemistry, **Excerpt** Lily: “I couldn’t stop staring. It was like I was watching a model during a photo shoot.” The two of them don’t actually talk that night, but he defiantly makes in appearance in her thoughts.

It isn’t until the next night when Lily is at the gas station, that they meet. Kelvin remembers the beautiful girl from Applebee’s and asks her to dinner. Lily is shocked and accepts eagerly and their steamy romance ensues. Even though there are bumps, twists, turns, secrets, and mystery Kelvin Carter Jr. and Lily have an amazing connection that will leave you wanting more! 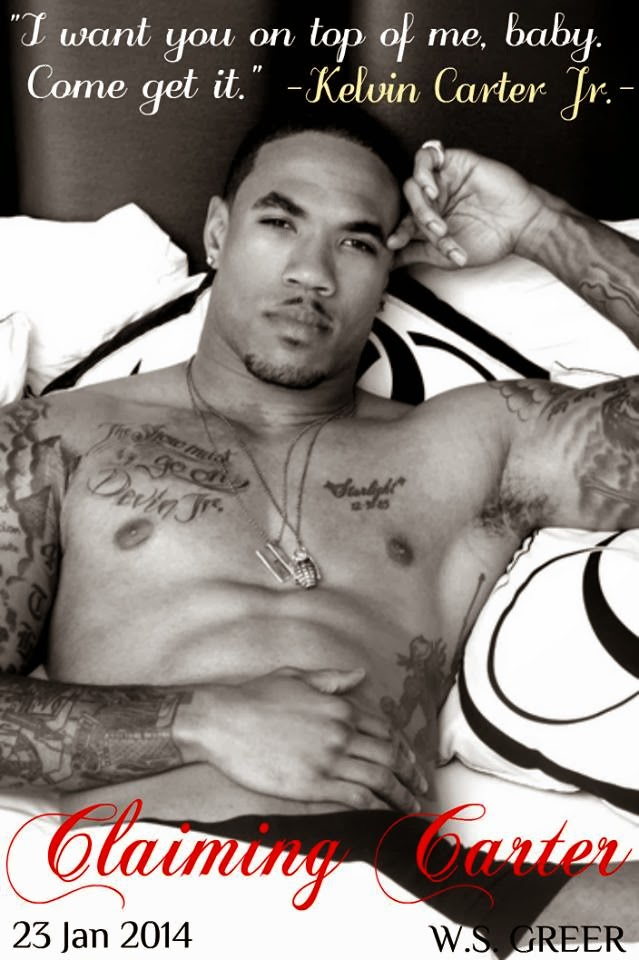 "Kelvin didn’t say a word. He just stood in the doorway with his hand still on the doorknob, staring at me. I noticed his eyes drop down to my lips, and then pop back up, as he again locked his eyes with mine. We stared at each other for what seemed like an eternity. Then, Kelvin took a step forward and grabbed me by the hand, pulling my body close to his."

Want more of this steamy, mysterious romance? Add this book to your TBR list and purchase as soon as it’s released!

***Bonus – it’s going to be a series, so we will all get more of Kelvin Carter Jr. 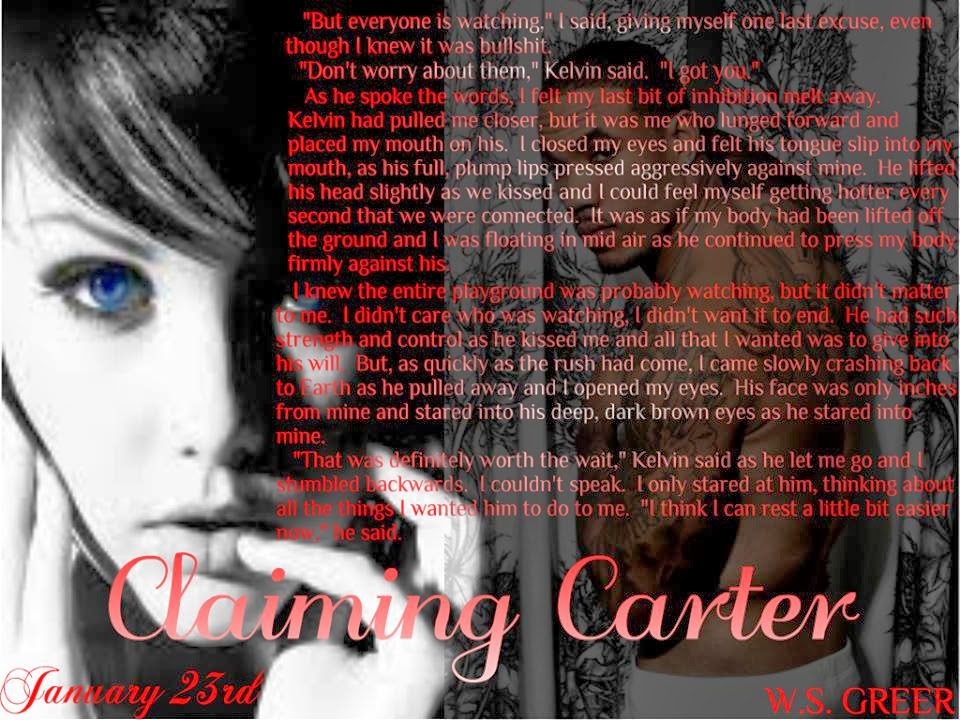