I was murdered in an alleyway, 2 gunshots through my skull.

Next thing I know, I was reborn as a modern-day reaper armed with a holy gun. My mission: take down Dante and stop him from building his undead army. Piece of cake, right? Not when him and the Tormented come back to life every time I shoot them.

By the way I’m Rose Eaving, Deliverer of Conflicted souls to the Underworld. I’m a… contractor of sorts. My boss? Let’s just say he’s not fun at parties. Anyway, I’m not doing this gig just for kicks. In exchange for defeating Dante and the Tormented, I’ll get a second chance at life on the Overworld.

My first assignment went horribly wrong; top secret intel was leaked out to the Tormented and all fingers were pointed at me. The second was also a complete failure. For the third, I was handed the leadership with clear instructions: kill the newest member of the Tormented. There’s only one problem: he’s someone from my past. 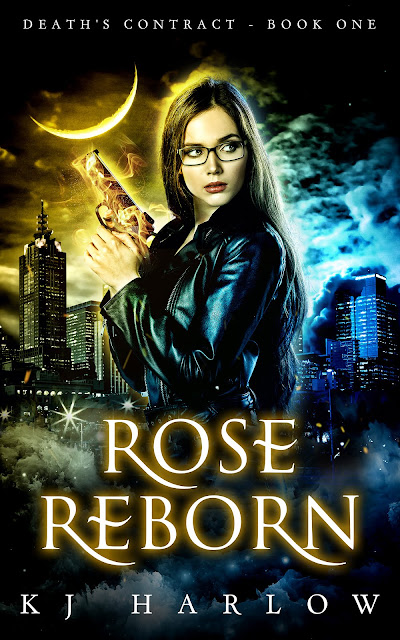 “You shouldnʼt have come here tonight,” he said.

The tormenting visions continued flashing before my eyes. The hatred in the blonde manʼs eyes was awakening something inside me. Somehow, I forced myself up. The torment suddenly stopped. I blinked, confused: thatʼs when I felt it.

The two words made me double over. I clasped my head and roared, a guttural blood-curdling howl I didnʼt know I could make. I donʼt know whose voice it was, but I knew that I only had one thing to do: rip apart the man in front of me. I let go of my head and looked up, starting towards the blond man. For the second time in my life, I felt it: the barrel of a gun. This time though, it was right on my forehead. The blonde man had replaced his hatred with a practiced, emotionless mask.

“I might see you later in the Waiting Room.” The bullet tore through what was remaining of my gray matter as I fell backward.

I felt surprisingly lucid for someone who had just been shot in the head twice. The torment that had momentarily taken over from earlier was gone. I felt human. Too bad that it wasnʼt going to last much longer. Red and blue lights tumbled over and over on the side of the building. Tall shadows and flashlights intermingled as policemen came closer and closer. The blonde man looked up, annoyed. He straightened and holstered his gun then he too disappeared. As I lay there vision growing faint, I could have sworn that I heard a phone clattering as it skipped around on cobblestones, unanswered phone calls momentarily bringing it to life.

And with that, I died - or at least I think I did. 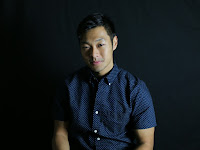 You know that kid who always had their stories read out at the front of the class? Or the one who collected awards for their poetry? Yeah, that kid was me... over 10 years ago.

Somewhere along the way, I got lost. Got a job. Started a family. Mortgage. Taxes. I stopped creating. Then in May 2017, I started writing creatively again. A little over three months and 150,000+ words later, my first two books are out.

I'm a writer of Urban Fantasy. As a reader, I have a soft spot towards epic fantasy. Thanks for reading, your support makes everything possible. 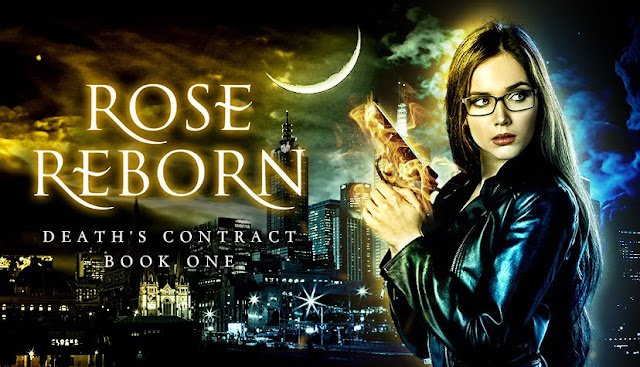 Posted by Unknown at 9:36 AM No comments: 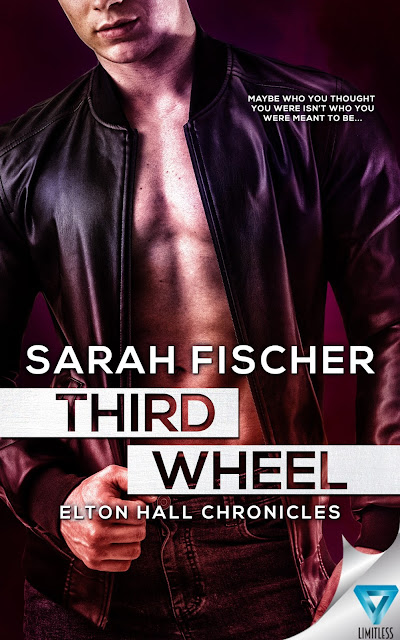 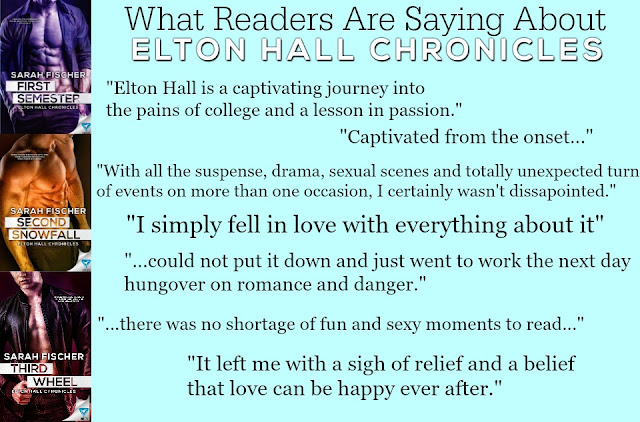 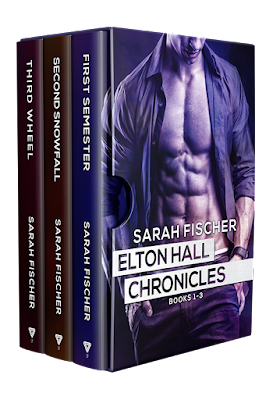 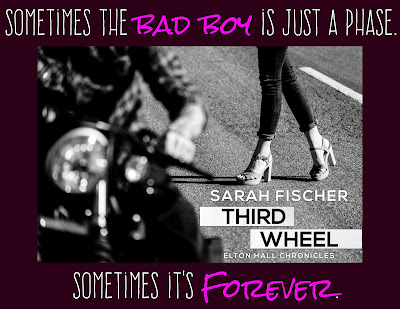 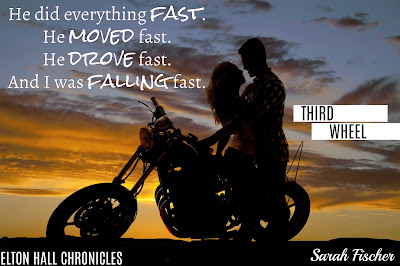 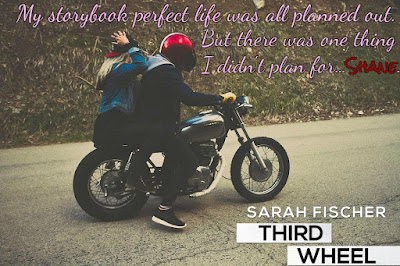 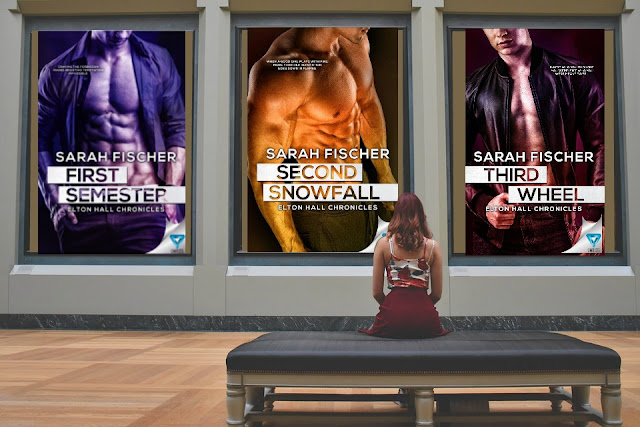 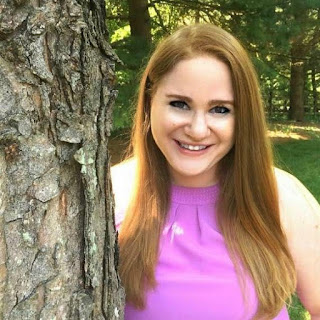 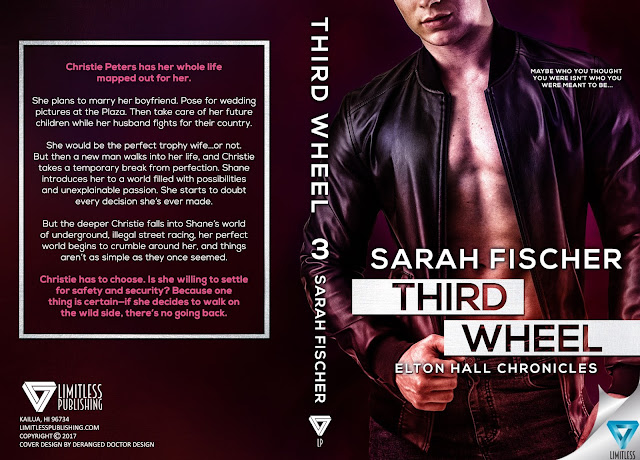