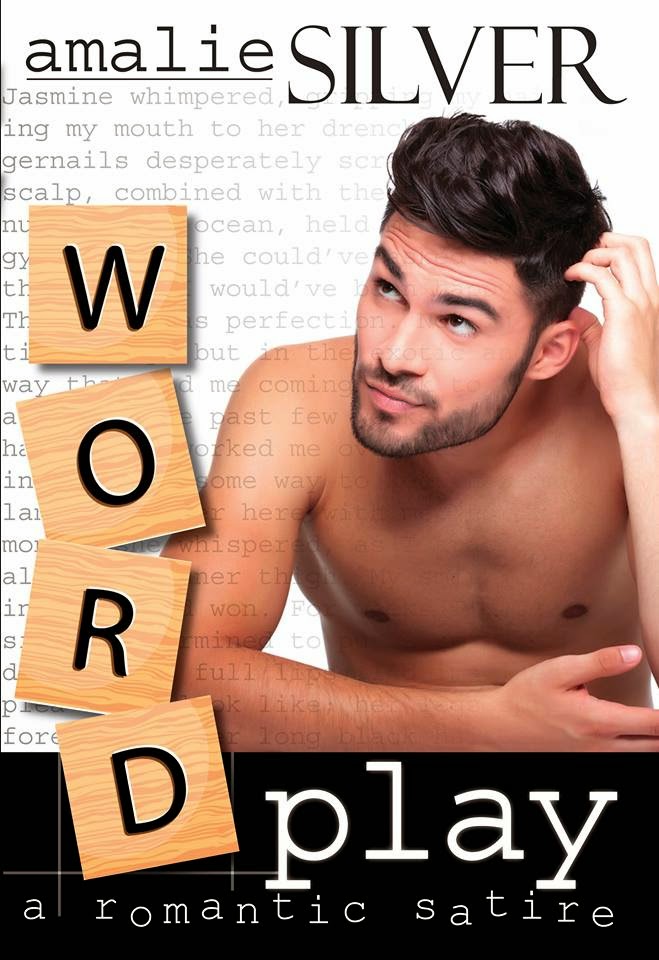 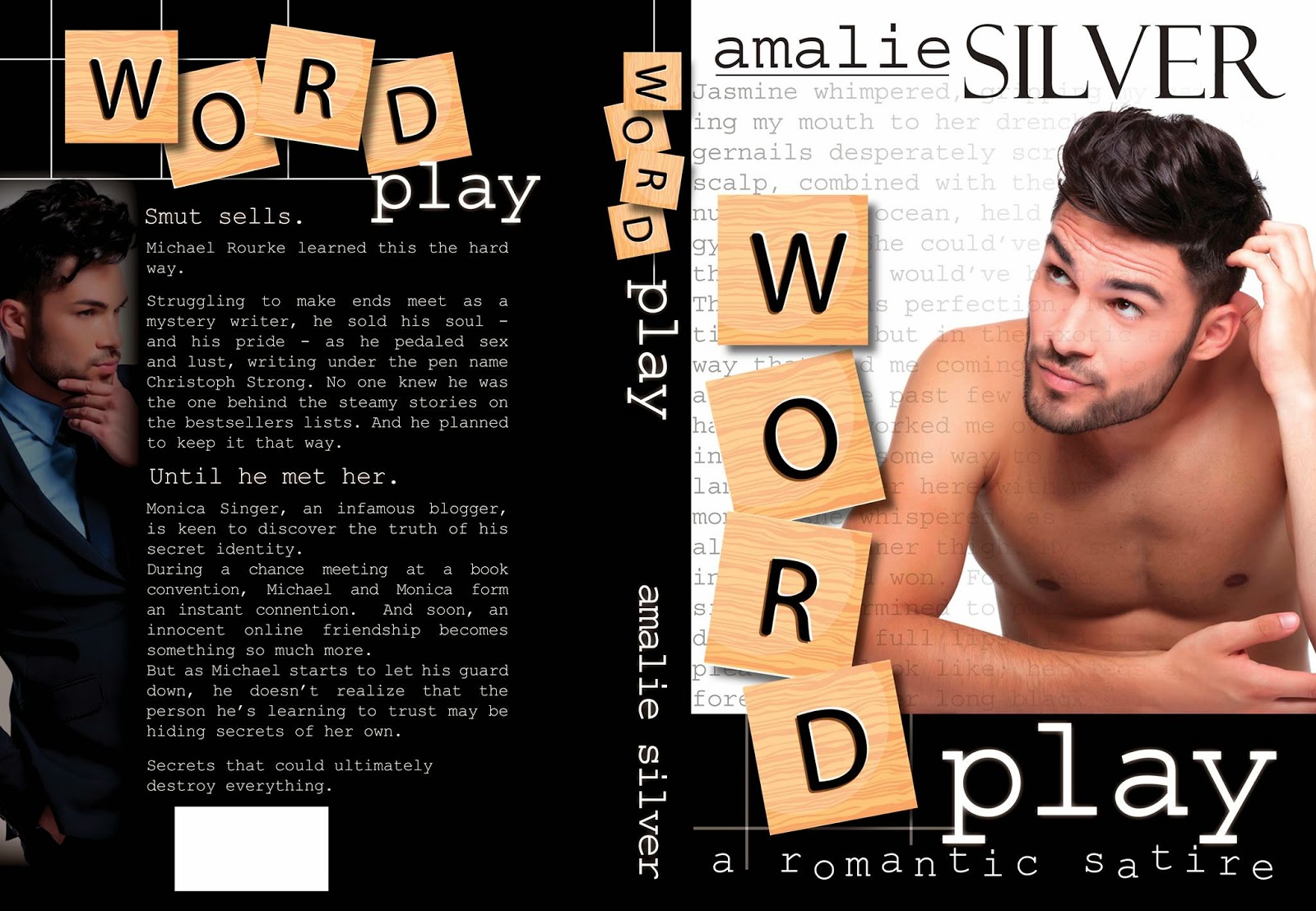 Synopsis:
Smut sells.
Michael Rourke learned this the hard way.
Struggling to make ends meet as a mystery writer, he sold his soul – and his pride – as he pedaled sex and lust writing under the pen name Christoph Strong.
No one knew he was the one behind the steamy stories on the bestsellers lists. And he planned to keep it that way.
Until he met her.
Monica Singer, an infamous blogger, is keen to discover the truth of his secret identity.
During a chance meeting at a book convention, Michael and Monica form an instant connection. And soon, an innocent online friendship becomes something so much more.
But as Michael starts to let his guard down, he doesn’t realize that the person he’s learning to trust may be hiding secrets of her own.
Secrets that could ultimately destroy everything. 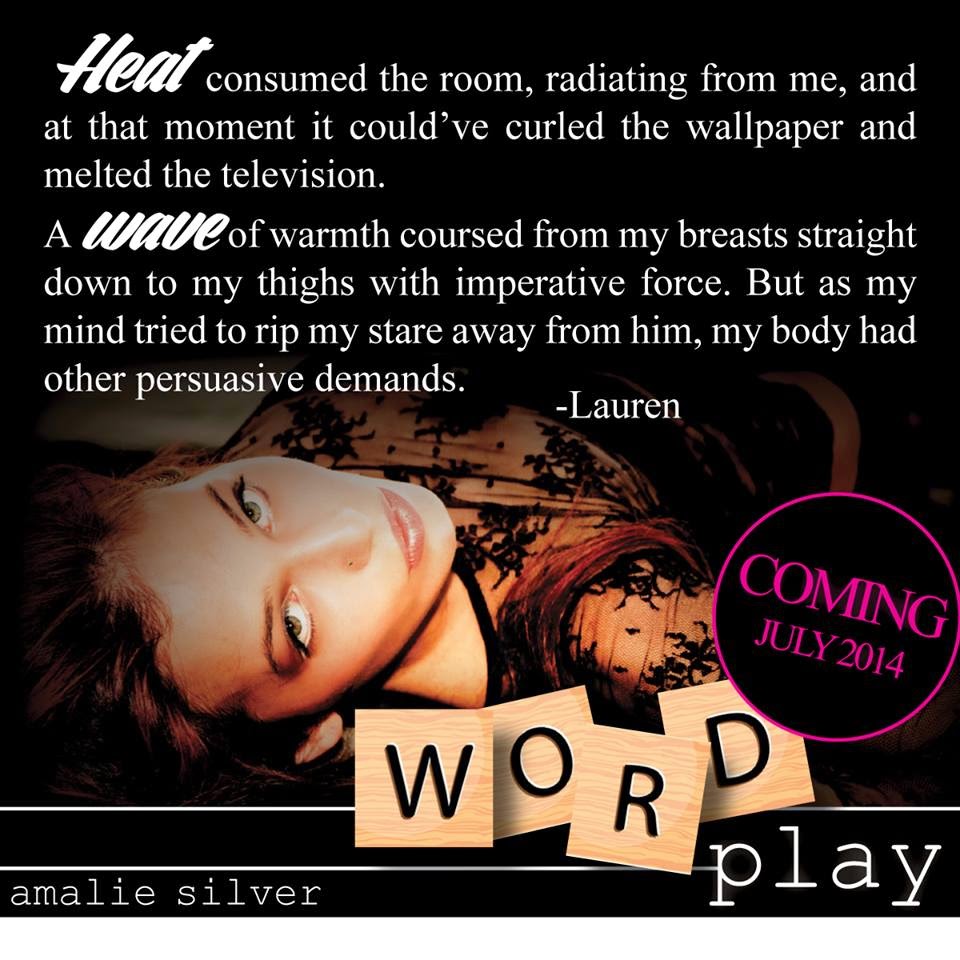 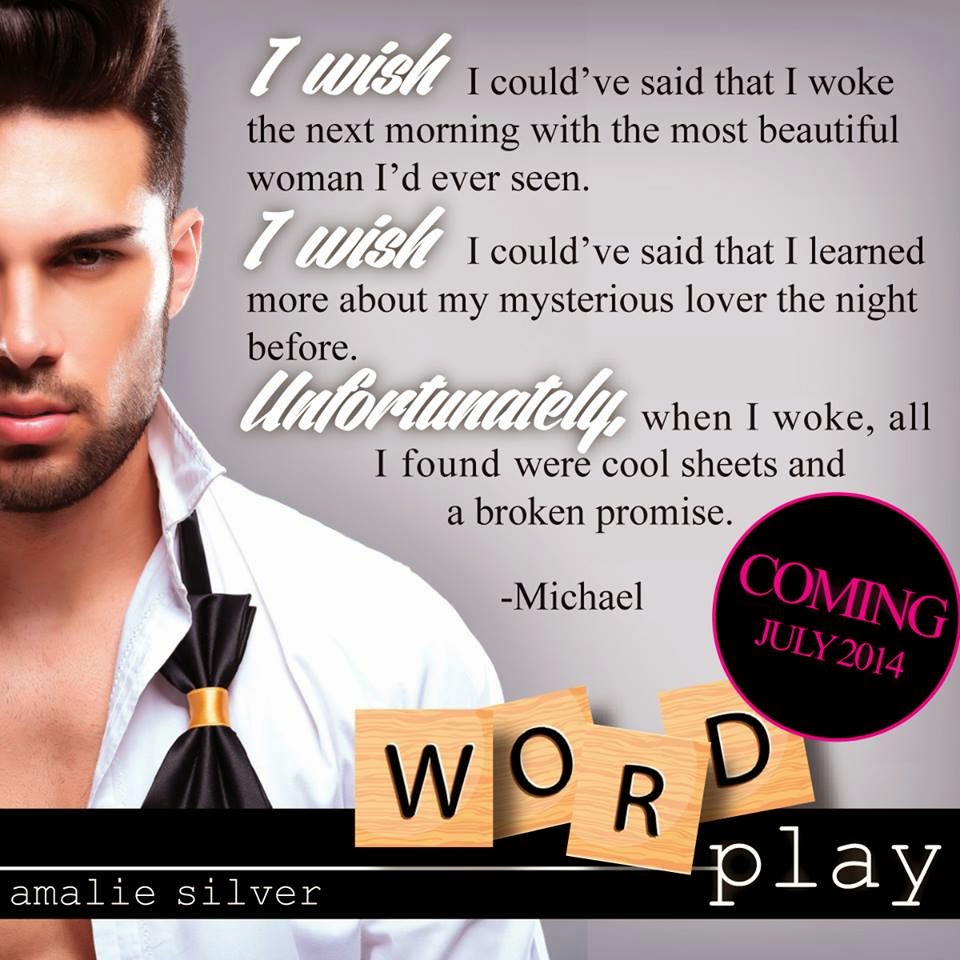 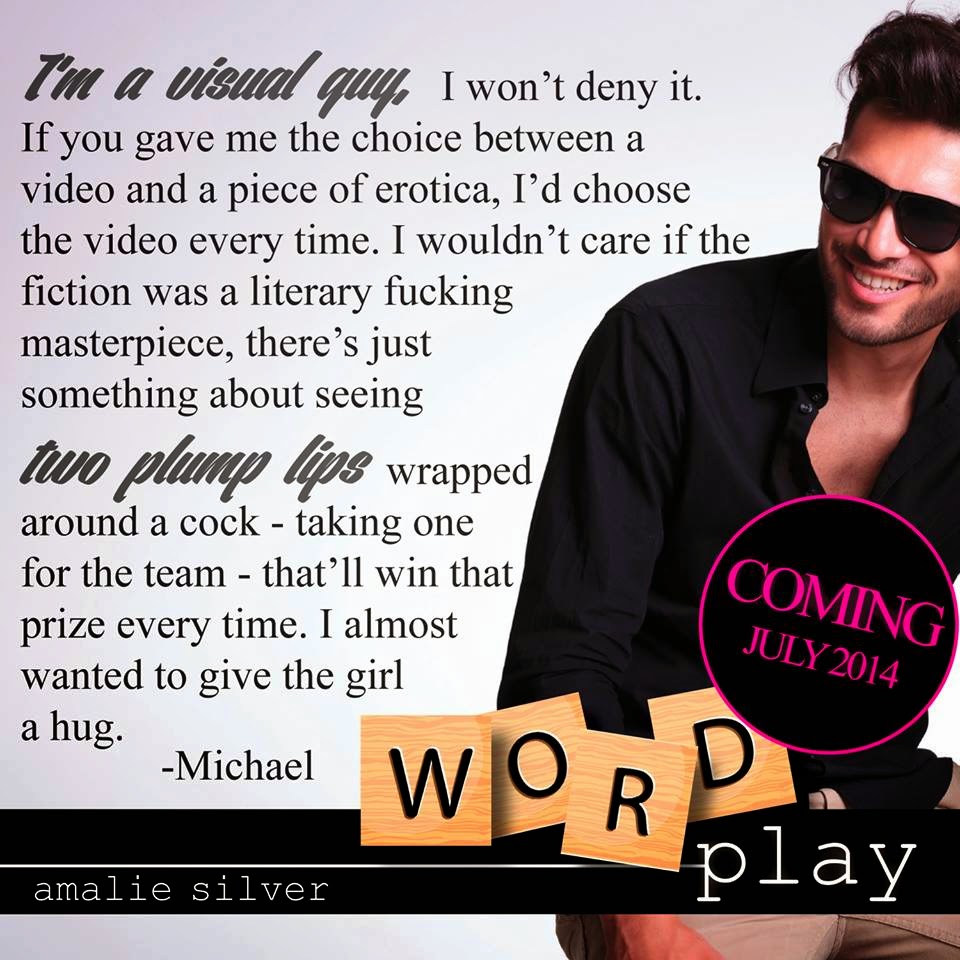 Posted by Unknown at 5:42 AM No comments:

Synopsis
Before she met Kelvin Carter Jr., Lily Hayes was in search of all the things a woman desires in a man: love, excitement, passion, spontaneity, and commitment.  Since that fateful day in Applebee’s, she’s gotten everything she ever wanted.  Kelvin is her everything, and she is his.
Lily’s love for Kelvin made his family ties to the mob easier to accept.  Now, however, Kelvin’s decisions from the past are coming to haunt them in the present, and both of their lives are at stake.  The “other family” is out for revenge, and the couple has to look behind them everywhere they go.
Lily has made her choice.  She’s accepted Kelvin and all of the baggage that comes with him.  But, what about the danger?  Is she willing to accept her life being in danger for the sake of being in love?
And, how can they ever feel safe if they can’t trust the man who’s promised to protect them?  The man whose arrogance may have caused a war between two families.  The man who Kelvin Jr. has seen do terrible, ruthless things in his lifelong pursuit of power.  The man who opposes their love in every way.  The man who runs the Carter Family.  The boss.  Kelvin Carter Senior.
*This book is intended for mature audiences*

Teaser
“Don’t worry about a thing, baby.  I got you.” I opened my eyes and found Kelvin standing in the hallway.  There were no lights on, and his naked body was surrounded by darkness as he stood there staring at me.  As I marveled at the perfectly proportioned muscles and tattoos that covered his body—not to mention his astonishing package—I was distracted when I noticed he was holding a gun at his side.  The look on his face was one of passion, but also one of pain and worry.  I didn’t know what was going on, so I smiled at him, trying to gauge the situation and see if he’d smile back.  He did, and it was still the best smile I’d ever seen, even in total darkness.  He waved at me, telling me to follow him as he turned around and walked into the living room, but he didn’t turn on any lights.  “Kelvin, wait up,” I said, my voice echoing loudly through the penthouse.  I felt my heart starting to beat faster with every step I took.  I didn’t want to lose him.  I didn’t want to be without him in this darkness, so I started running down the hallway and turned into the black living room.  The only problem was that when I got there, there was no living room, and Kelvin was gone.  The only thing in the room was a man.  A man whose face I couldn’t see.  All I could make out were the tattoos on his hand.  The same hand that was pointing the gun at my face.  My eyes bulged, and I tried to scream for Kelvin, but no sound came out of my mouth.  Instead, it was another sound I heard—the sound of a trigger being squeezed and the gun going off…

AMAZON: http://amzn.to/1iw2Hob
SMASHWORDS: http://bit.ly/Lh1yCe
BARNES & NOBLE: http://bit.ly/1n2qklI
Want More W.S. Greer?  Check Him Out At The Sites Below
Facebook
Twitter
Blog
Posted by Unknown at 5:21 AM No comments: