His alluring body beautifully glistens in the soft light. My eyes wander over his sensuous features as a spark of love, of lust progresses through my beating heart.
My wet, wanton sex burns with a powerful desire, I want to feel him, touch him, and breathe him. My lips part with expectation, a little moan of pleasure of delight escapes from my mouth and levitates towards the explicit air.
I feel him nudge against me with his hard, erect penis. The most erotic smile passes his wet lips as he plays with me, teases me as I lay flat against the bed. I want him to make love to me through the night.
I feel his mouth sweep across my swollen breasts. His sharp teeth pull and tug at my pert nipples whilst his hands gently, carefully trace over my thighs with dexterity.


“You are a vision of absolute beauty”

Add to your TBR on Goodreads: 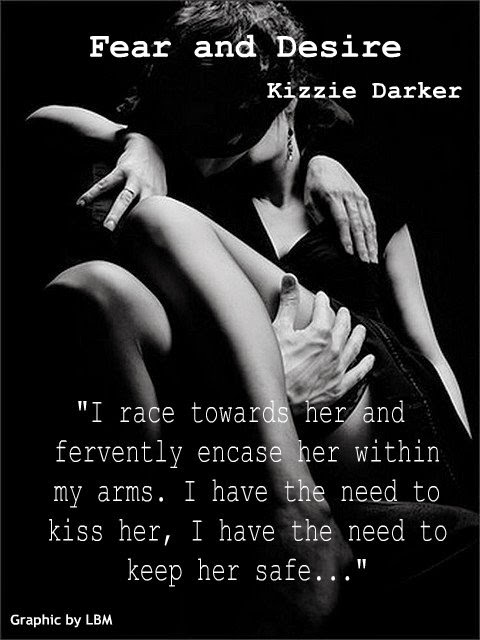 Posted by Unknown at 1:08 PM No comments:

Kendall Ryan When I Surrender Review 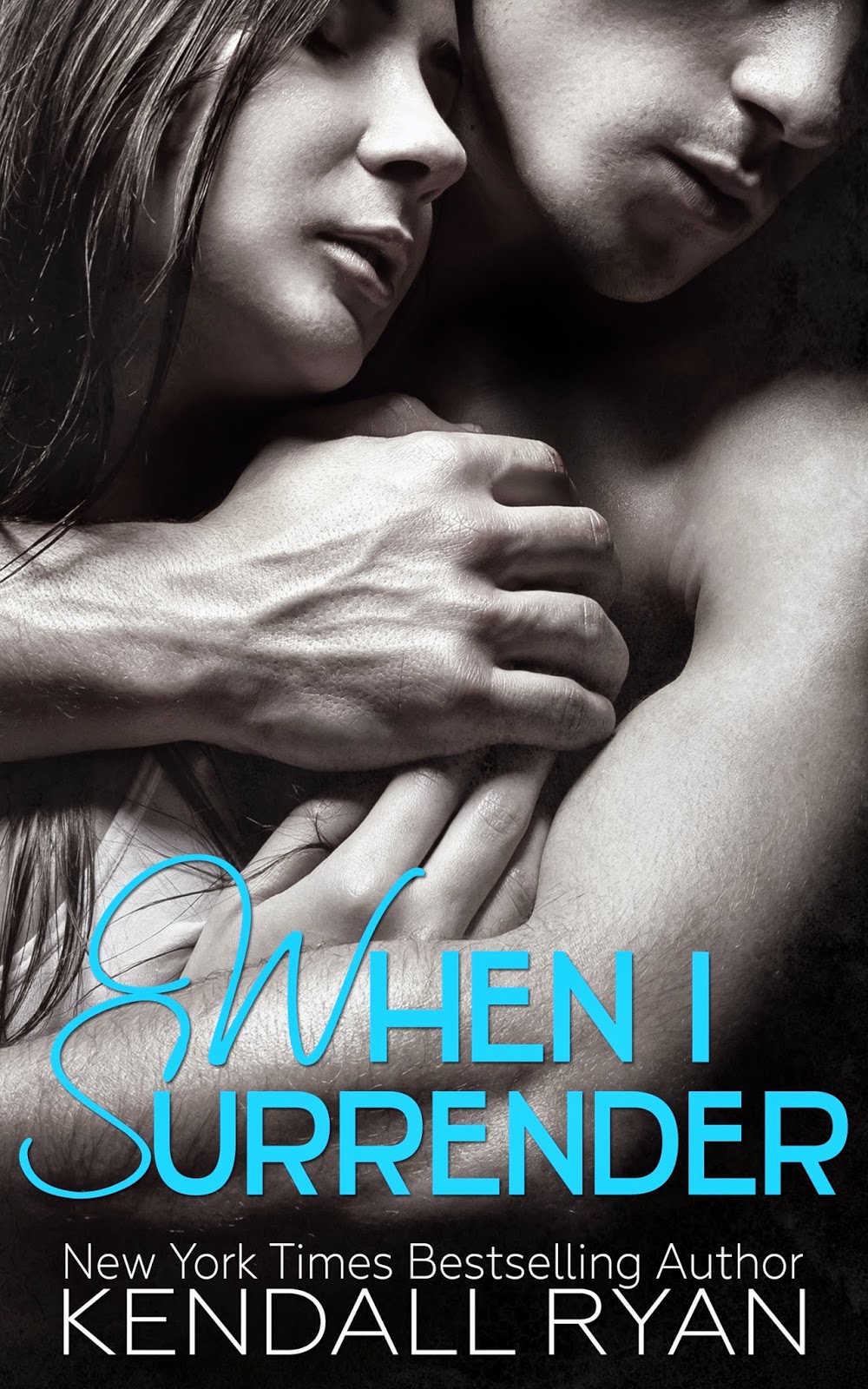 When I Surrender Review.

I loved When I Break and I was looking forward to seeing where Knox and McKenna's relationship was going to go, I wasn't disappointed. Even though I wanted Knox to let McKenna in, it was pretty clear he was having a hard time doing so. I felt for McKenna throughout the whole book, she opened herself up to Knox but he only shared a fraction of himself. I did think that Knox had his sweet moments just like all the Bauer boys. The connection between Knox and McKenna isn't a smooth one like most of the romance books out there which is rather refreshing. I'm looking forward to When We Fall, I'm excited to see where Knox and McKenna end up. 5 stars. <3 Amy

Synopsis: **Warning**
This book is intended for a mature reading audience and contains adult language and themes. Contains a stubborn alpha male with addiction issues and loads of sexual tension between two damaged characters. Read at your own risk. Undaunted by Knox’s complicated history with sexual addiction, McKenna pushes forward in her relationship with this deliciously flawed man. She experiences the highest highs as they discover each other, along with the lowest lows, and worries that his past may not be entirely behind him. But when a complication from her own past demands attention, she's forced to decide where their relationship is headed, and everything she thought she knew is questioned. When I Surrender is book 2 in the WHEN I BREAK series by New York Times & USA Today bestselling author Kendall Ryan. The story concludes in book 3, WHEN WE FALL, which will be released May 26, 2014. 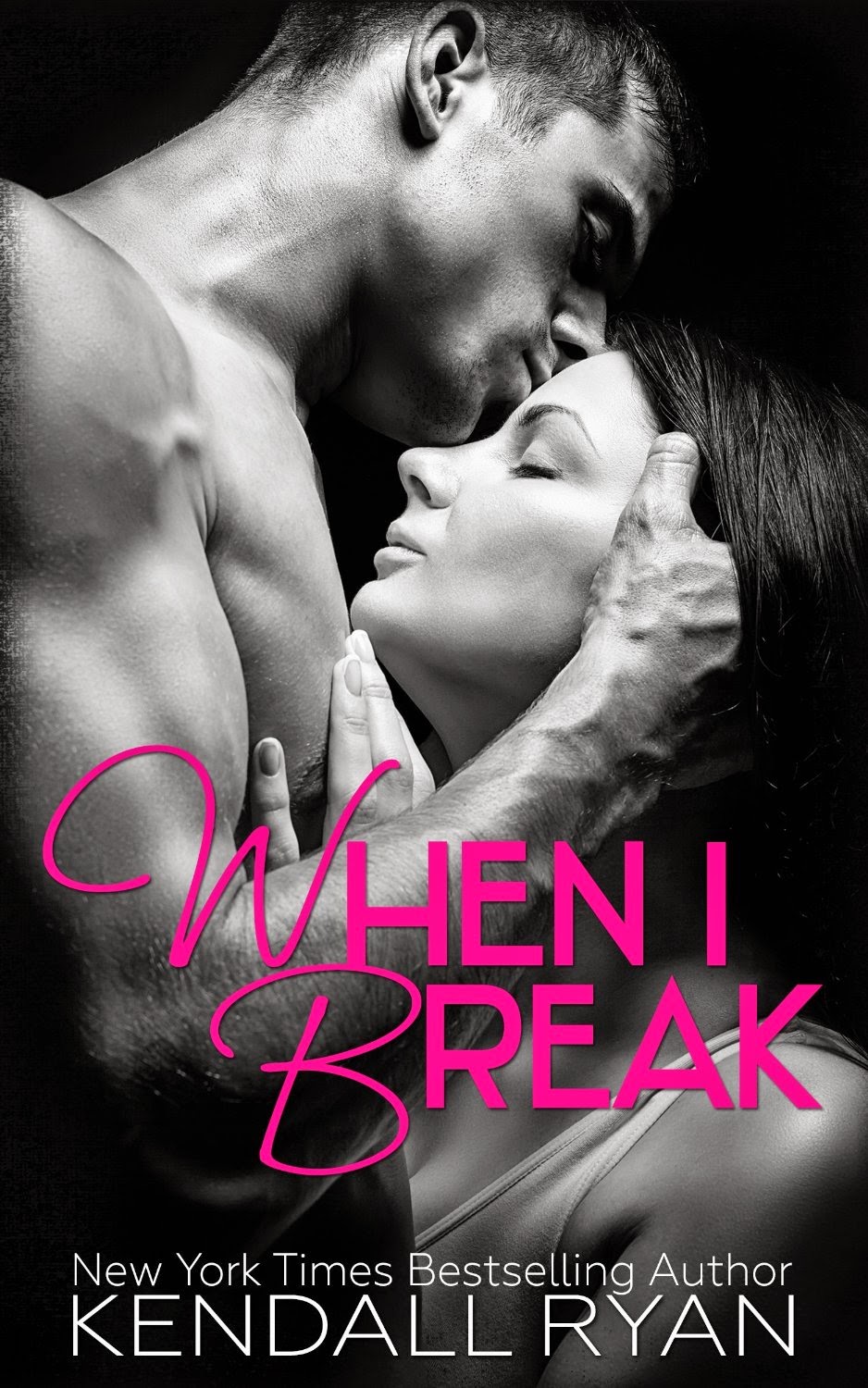 When I Break
What happens when a sex addict falls for a virgin?

**Warning**This book is intended for a mature reading audience and contains adult language and themes. Contains a stubborn alpha male with addiction issues and loads of sexual tension between two damaged characters. Read at your own risk.Knox Bauer's life has unraveled to the point of no return. Fighting to fill the emptiness inside himself, he seeks solace in unfamiliar beds with unfamiliar women. As guardian to his three younger brothers, this can't go on...they look up to him in every way and all he's done lately is prove how messed up he really is. Needing a change, he attends a local Sex Addicts Anonymous meeting, where he finds himself tempted by the alluring instructor, McKenna.Twenty-one year old McKenna is trying to make amends. After losing her parents in a horrific accident, she knows if she can just be good enough, maybe she can forgive herself for what happened. With her newly acquired degree in counseling, she begins leading a sex addicts group where she meets the troubled Knox and her life takes on complications she never bargained for. She doesn't have time for a bad boy who only wants to take her to bed, even if her body disagrees. The fixer in her wants to help, but trusting Knox's true motivations might take more courage than she has.When I Break is book 1 in a new series by New York Times & USA Today bestselling author Kendall Ryan. When I Surrender, book 2, will be available April 7, 2014. Please note this is not a standalone, as the story continues in book 2.

WHEN I BREAK ~ WHEN I SURRENDER

Posted by Unknown at 8:11 AM No comments: