One touch, one spark, two lives forever changed.
Pine and Azure. The war between the two kingdoms lasted far too long. Peace was finally established, but the survivors would never forget who fought on the front lines. Oliver Sage had a reputation for being a ruthless knight. He’d seen enough death to last a lifetime and worked on putting the past behind him, although not all would let him forget.
Addison was the only daughter of King and Queen Azure. With three brothers, she knew she’d always be protected, but she also wanted to learn how to take care of herself. She was strong, had a good heart, and wanted to be treated as an equal. Magical abilities ran in her family, and she had one no one knew of.
Oliver had given his heart to one princess, until the night he dreamed of another. Addison was the last woman he should desire, especially given who she was. However, what if she wanted him as well? They’d hated each other their entire lives, but suddenly couldn’t resist the desire which built between them. There were also those who didn’t think they should be together. Forbidden romance could only stay hidden for so long in the dark depths of the Pine Forest. 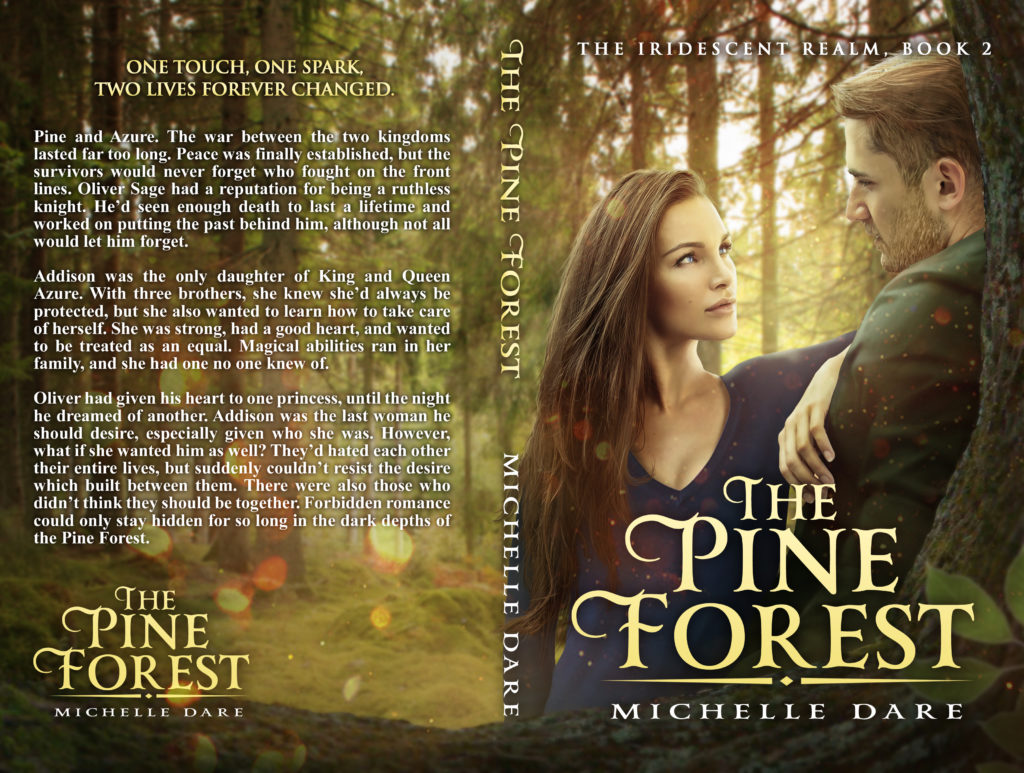 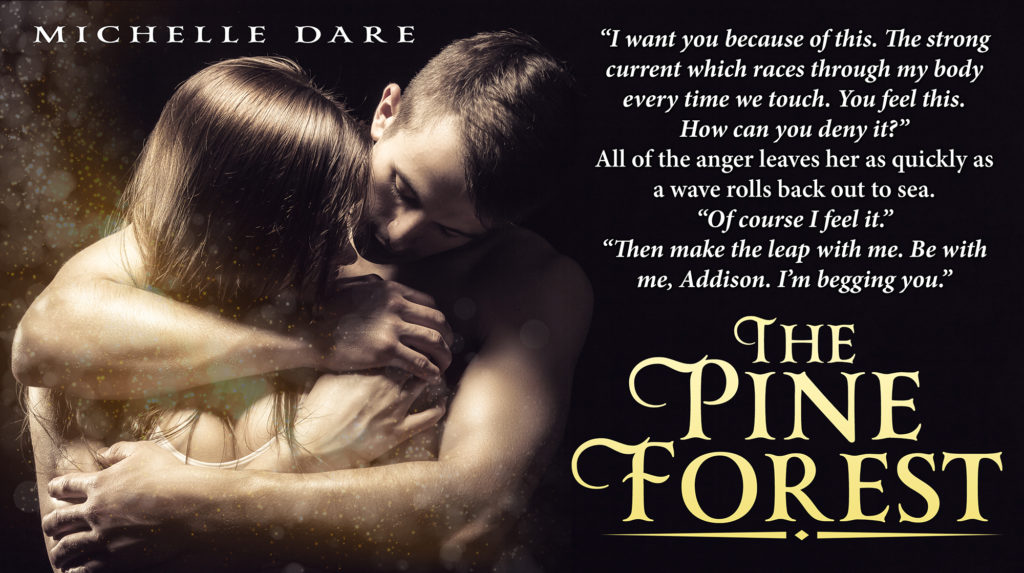 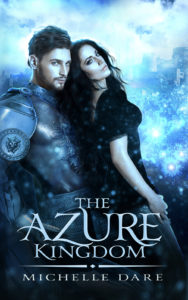