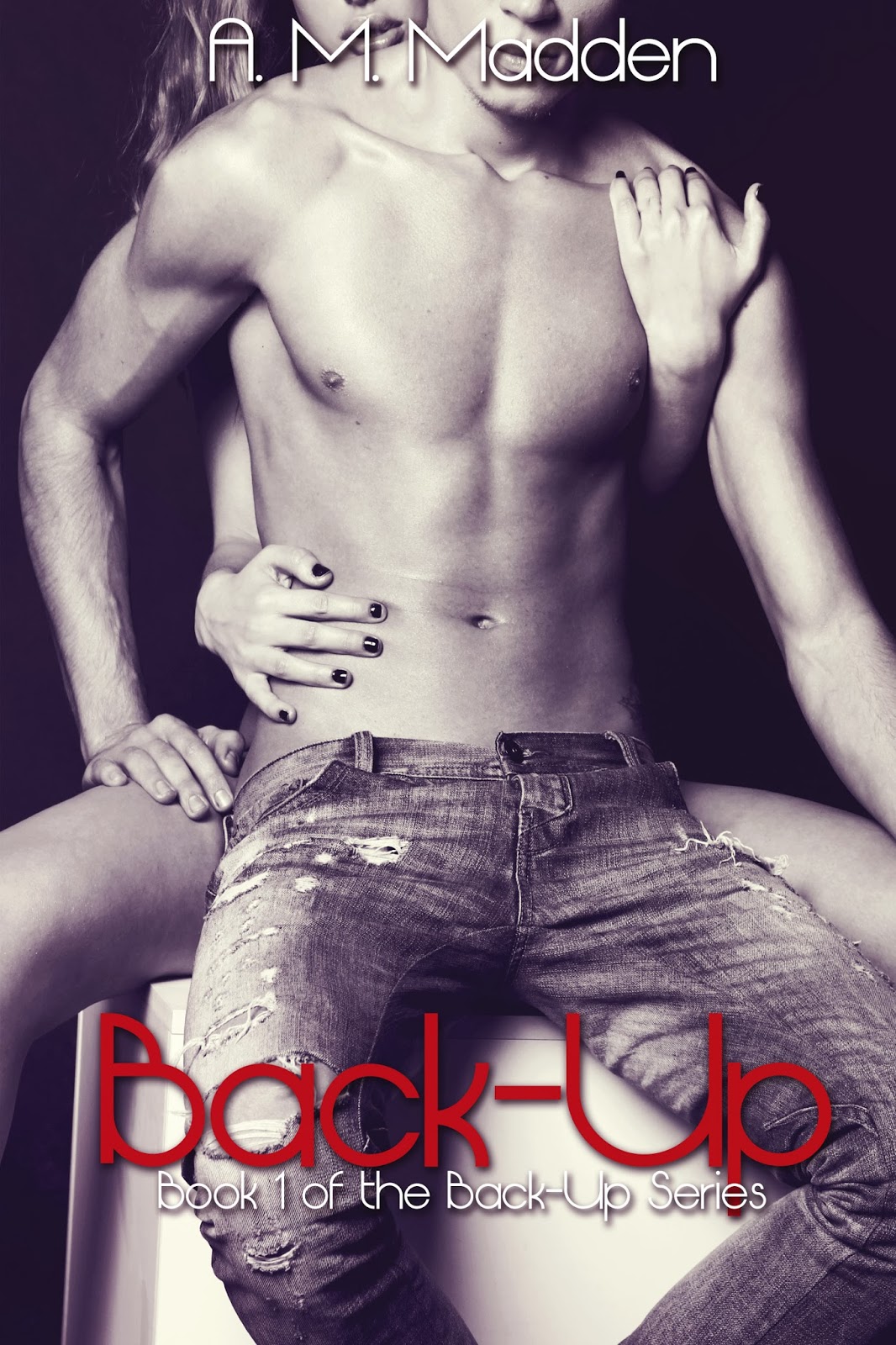 Leila Marino’s biggest dream is to become a rock star. A lucky opportunity has her auditioning with an up & coming rock band named Devil’s Lair. The band hires Leila as their back-up singer, signing her up for months in the studio and touring on the road with the sexy bunch.

Jack is the quintessential rock star…gorgeous…sexy…a walking orgasm. Jack Lair is the lead singer of Devil’s Lair and his dreams are becoming reality as his band climbs the ladder of success. He’s living the perfect life, and enjoying every minute of it. With a steady stream of sexual conquests that satisfies his raging libido, he thinks he has all he needs in life…until Leila enters it.

Jack is not prepared for the sudden pull he feels towards Leila, and struggles daily to deny his attraction is anything more.  Leila finds falling for her new boss is constant torment. Both convince themselves friendship is their only option. 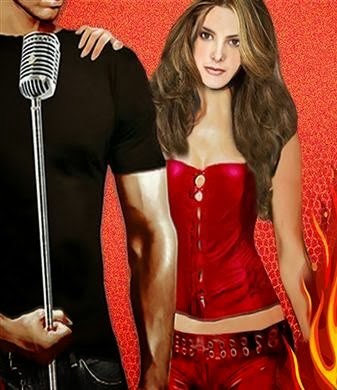