All proceeds being split between ASPCA and St. Jude's Childrens Research Hospital

MariaLisa deMora - Secret Santa
Peter's a widower. Thinking to start a new chapter in life, he's made the mistake of purchasing a home sight-unseen. Thankfully, his cute neighbor, Vanna, is willing to help out a stranded soul on Christmas Eve. It's comfortable, sweet, and oh-so complicated.

Vera Quinn - Rules In Life
Have you ever seen something coming and not been able to stop it? Then you know your life will never be the same, ever again...but when has life ever made sense anyway?

Vicki Green - Just Be You
High school should be a time to make friends, memories, and decide what you want to do when you grow up. Weston Minton had it all. For Piper Rhodes, it was just school. Two people. Both making a change. Neither wanting to be who they’ve always been.

KL Donn - Tattooed & Alone For Christmas
Jet Ryhan is the girl next door. A dark haired, green eyed beauty. Only she has one flaw... Or so society says...

GM Scherbert - Hearts On Fire
Whips and chains have nothing on the love the brothers of the Devils Iron MC show their women. A surprise wedding and mind blowing sex are just a couple of things these bikers have in store for the women they love.

Winter Travers - Deserving More
Raider's been watching Mickey, waiting for the right time to make her his. Now, all he has to do is convince her that she deserves everything he's about to give her.

Geri Glenn - Coming Home
Go. Don't ever come back. Ten years ago, Sophie left home with those words ringing in her ear. She was seventeen and madly in love with a boy her father disapproved of. She still is. Now they're back, ready to make amends, but sometimes pride gets in the way of forgiveness.

Jaime Lynn Russell - Masquerade
Two strangers connect through business but one butt dial changes everything. The masks can hide a lot of things, can the attraction be one of them? Join Riley and Lance for a New Year's Eve Masquerade Ball and nothing will ever be the same.

Colbie Kay & Chianti Summers - The Georgia Peaches
The last 4th of July weekend before college for the Georgia Peach Triplets was supposed to be all fun and partying. That was until someone from their past returned. How will the girls handle it when things get stirred up?

This anthology is intended for 18 and over due to mature content.

MariaLisa DeMora
Raised in the south, MariaLisa learned about the magic of books at an early age. Every summer, she would spend hours in the local library, devouring books of every genre. Self-described as a book-a-holic, she says "I've always loved to read, but then I discovered writing, and found I adored that, too. For reading...if nothing else is available, I've been known to read the back of the cereal box."

Vera Quinn
I have always been an avid reader that loves just about any kind of book. Love my family, my state, and my country.

Vicki Green
Best selling Author of Romance and Romance Suspense, Vicki lives in Kansas with her husband and two boys as well as their 3 dogs that rule their house. She loves spending time with her family and furbabies.

KL Donn
Krystal is a 29-year-old stay at home of 4 children, 3 boys, and 1 girl, she has a love for reading that she shares with them anyway she can. Her daughter is forever asking her to write a children’s book just for her, that she might consider. She has been with her hubby, Steve, for 12 years, happily married for 10 of them. She was first an avid reader, then an enthusiastic blogger, and has now finally had her dreams come true and become a writer. More often than not she can be found at home with her family, reading, writing, or scrapbooking. She is a coffee addict, book-aholic, and loves to hear from her fans.

GM Scherbert
Author GM Scherbert was born on a brisk late April morning. She grew up in a small town in the Midwest but, quickly decided that was not the life for her. She quickly moved away for college and thought better of returning to that small town on a long term basis. City living is the life for her.
Her day job working with people on the Autism spectrum keeps her on the go most of the time. That is when her two small daughters and husband are not pulling her in different direction.
Author GM Scherbert is the kind of gal who is quirky, unique, smutty, hard to hate, harder to love. She has taken her love for telling stories to the next level by putting her hat in the romance writing game. If you are interested in romance with twists and some darker themes Author GM Scherbert will be right up your alley.

Winter Travers
Winter Travers is a devoted wife, mother, and aunt turned author. With stories always flowing around her, Loving Lo was the one story that had to get out (new ones are knocking on the door daily now).
Winter loves to bake and cook when she isn’t at work, zipping around on her forklift. She also has an addiction to anything MC related, her dog Thunder, and Mexican food (Tamales!)
Winter has eight books total planned for The Devil’s Knights Series. Books 1 thru 7 are available now with the final book, Unraveling Fayth, releasing January 2017.
DownShift and PowerShift, books 1 & 2 in the Skid Row Kings Series, are available now with the release of the 3rd book, BangShift, coming November 2016.
Winter also has two new series planned for 2017; the Brawl Doll Series, and the He's Mine Series.

Geri Glenn
Geri Glenn is the Amazon best-selling author of the Kings of Korruption MC series. She lives in beautiful New Brunswick, Canada and is a mom to two beautiful, but slightly crazy little girls. Geri has been an avid reader for as long as she can remember. She can usually be found curled up in a comfy chair, reading on her iPad both day and night. Geri is an incurable night owl, and it's not uncommon for her to still be awake, reading at 4 am, just because she can't put the book down.
Geri loves all genres of fiction, but her passion is anything romantic or terrifying; basically anything that can get her heart pumping. This passion has bled out onto her laptop, and became the Kings of Korruption.
Writing the first book in the series knocked off the #1 thing on Geri's bucket list, and publishing it has been an absolute dream come true. She hopes you all love the Kings as much as she does.

Jaime Lynn Russell
Movies, gaming and books, Oh My!
Jaime Russell resides in Southern Indiana. Growing up you would've never seen Jaime reading a book but now she takes a paperback and her kindle everywhere she goes.
Jaime is an avid gamer which she includes in the books that she writes her first series, “Love Me” and all the other surprises she has up her sleeves.
Stay tuned to see what she’ll come up with next. 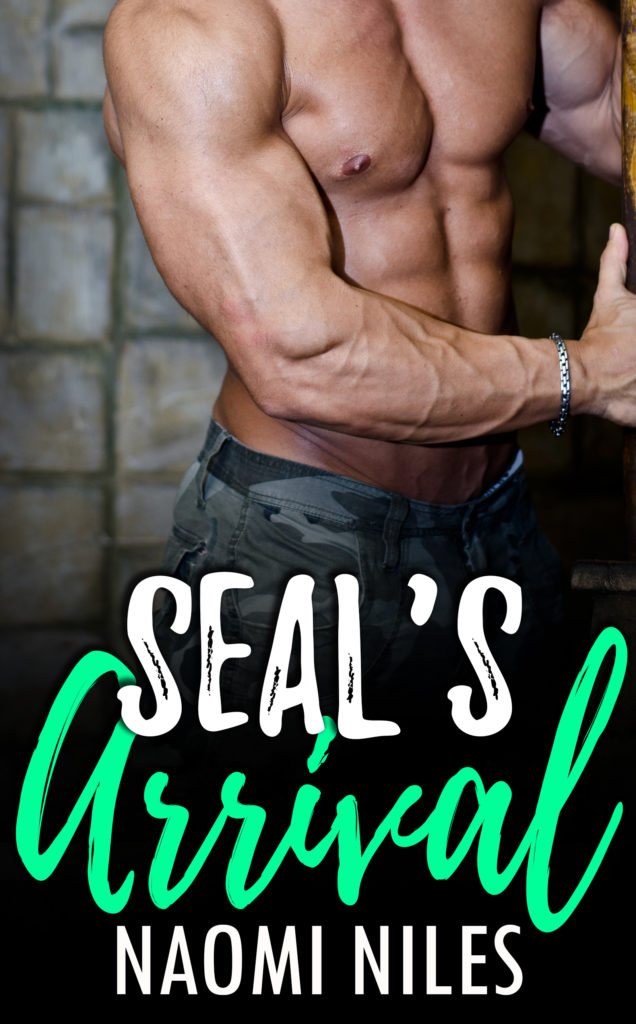 I felt like the weird girl being the dreamer that I was. Everybody else was happy with our simple life in the Amish community but I dreamed of seeing the world just from the few pictures I’d seen in random magazines. I loved my family and friends but I was all too aware of what lay beyond our land.

AMAZON US I AMAZON UK
Posted by Unknown at 7:00 AM No comments: