To break a heart is easy.
All you have to do is reach in, wrap your blood covered hands around it, and pull.
This happened to me.
Two hands, both red as my hair, did this exact thing.
Tore it away like it wasn’t made for me.
Maybe it was his to take?
Because years on, with those same blood red hands, he still has it.
In his hands.
And he won’t give it back.
But the real question is, do I want it back.
He is dangerous, uncontrollable, and downright sexy.

I fell for it all, but in the end, he didn’t catch me he let me fall.

Prologue
Lotus’ eyes were red, her hands bunched into fists. Blood covered my clothes. She looked me up and down then demanded to know how the blood got there—she wanted answers. Answers I couldn’t give her, they weren’t mine to give.
Walking away, I heard a thump. The noise was loud, so deafening, it echoed around this quiet house. Walking back to her, I noticed she was on the floor. Lotus’ head was down, and there was a mass of curls covering her face. She also had her hands tucked under her stomach.
What was she doing?
Was she okay?
I walked over to touch her, to make sure she was all right. The moment my blood-stained hand touched her, she stood, and moved away quickly from my grasp. Then Lotus stared at me, black mascara streaked like rivers down her cheeks, but she no longer shed tears.
Lotus straightened, placing her hands at her sides and both feet in line. Her mask came up, and she was going to hide from me. I knew it. She had done this before and I hated it. It destroyed me every time she did it. Like she was trying to take something from me, that wasn’t even mine to begin with.
I wanted all of Lotus, and, most of the time, I had all of her.
Was it unfair I never told her certain things? Maybe it was.
It was for her own good, though. To protect her.
Lotus’ breathing grew harder. I listened, and it became as loud as a train that rushes through the station at peak hour.
Her mass of curls flowed down over her shoulders, and I wanted to run my fingers through them, the same hands that were now covered in blood.
Looking down and turning my hands over, I realized I needed to wash them. When I left, my hands were covered, but somehow, they have become drenched in blood. At the time, all I knew was I needed to get back to her, so I had no time to clean them—I should have made time—and now I know better.
Looking up again, I noticed Lotus’ mask was fully in position. I wouldn’t be able to break it. Now was not the time. But how could you do that to the love of your life?
She was everything.
She was my everything.
We were the best lovers.
Then we turned.
To the scorned lovers we were now.
There was no denying it, our love could light up a fire unlike any others. But, our love could also scorch everything it touched. The highs were high, so unimaginably fucking high, like jumping from a plane—the adrenaline, the rush—it would sear through my veins.
Then the lows—mean, evil, hate. We didn’t hit a low like some did when they had problems. No, we scorned each other in every possible way to make the other feel as wretched as they could. The whole thing turned into some sort of twisted game.
Who could love the hardest?
Then, who could make you fall the hardest?
Sometimes I thought it was me—that was until today—now I believed it may have been her who fell the hardest.
Maybe she was better at hiding it than me. Because of the look in her eyes. How her green eyes turned a shade darker, her lips lost their color, and her hands fell loosely by her sides.
She listened—I thought she understood.
Maybe she didn’t?
She must have, though, because she walked out taking all the highs and lows with her.
And my fucking soul as well.
That was the problem with loving someone so hard, so fast, so uncontrollably. It was bound to fuck with you. Screw you over, and tear your soul to shreds.
Lotus Vein was my high, but she was also my low.
Plus, she was everything in-between.

USA Today Best Selling Author T.L Smith can be found in almost any chocolate store, eating all the chocolate. She lives in Brisbane, Australia with her two kids and husband. Her favourite things to do is dancing, writing, reading and travelling the world. A lover for twisted words and things that make your heart pump. You can find her on the following links.
Website * Facebook * Twitter
Hosted By: 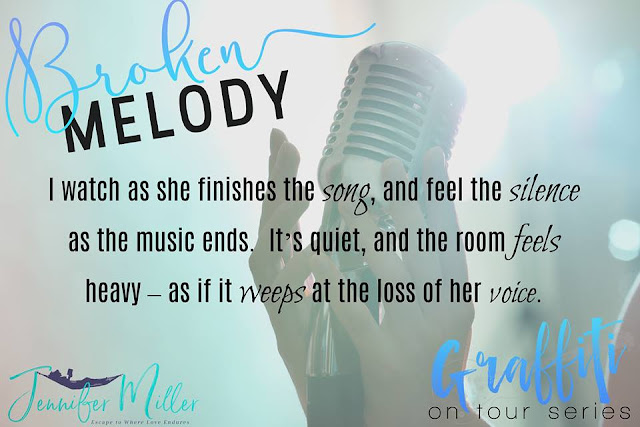