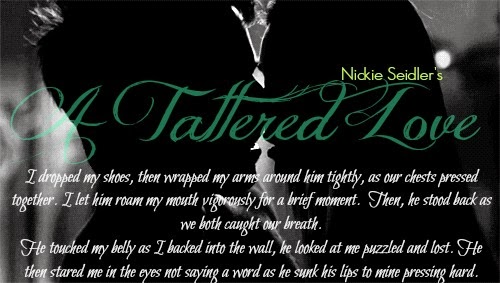 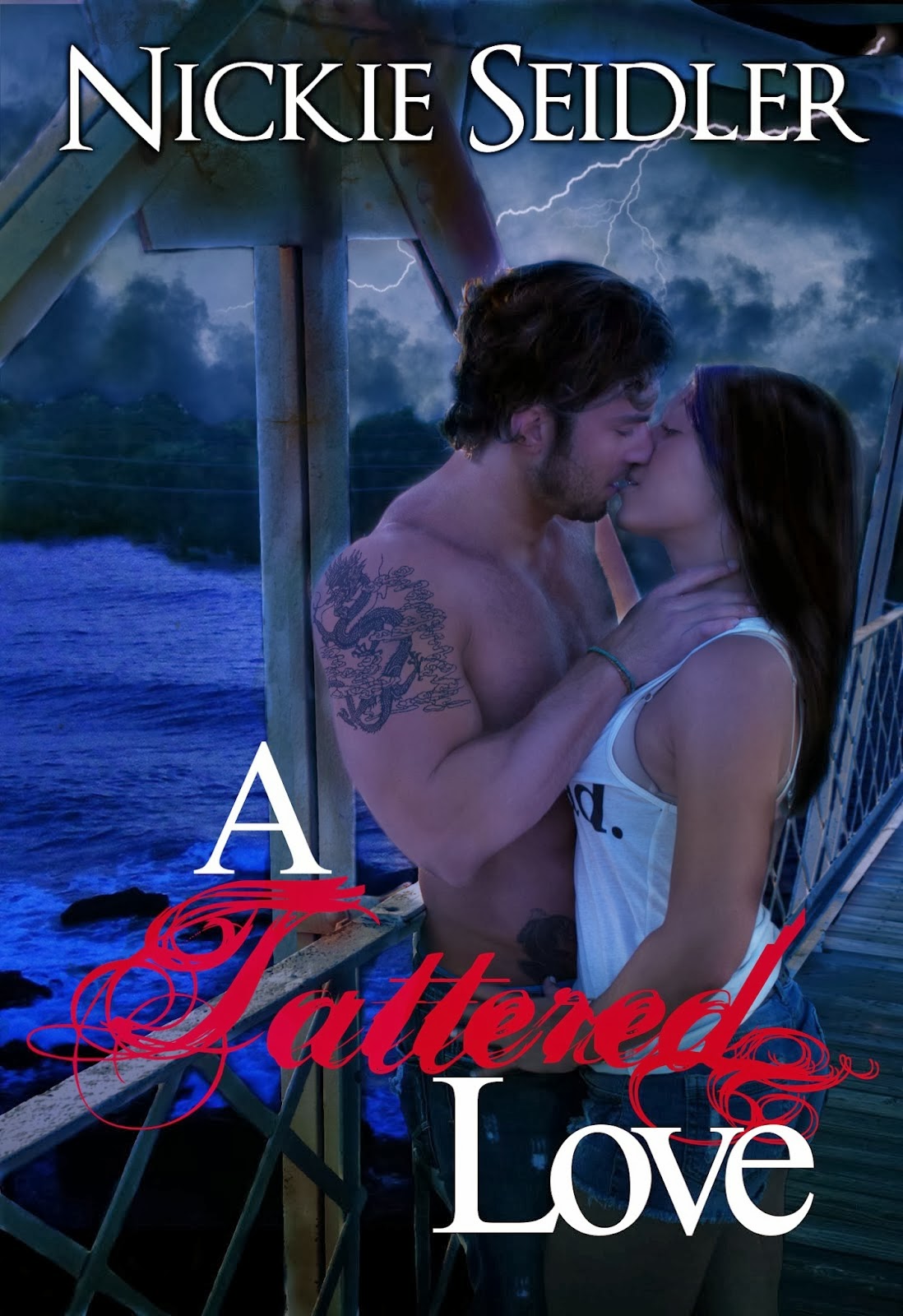 Amy's Review: I was given this book as an ARC to read & post a review. It is also Book of the Week on my Facebook page.
Facebook.com/MyFictionalBoyfriend***Spoiler Alert***I enjoyed the book. Dustin was sweet. It was up and down from the beginning but ended with a happy ever after. It was nice to see Dustin defend Riley. He was a lush dad & it was clear to see his daughter was his world besides Riley. This book was given four stars.

Kellie's Partial Review: As of blog review due date, I have not completed reading ATL- however, I will say that from what I have read, it is an emotional roller coaster read, with some unexpected twists and an evil mother that needs a punch in the throat. You should give this a read if you like a genuine love story and lots of drama.
Synopsis:
Riley Miller wants nothing more than to leave her past behind and never speak of it again. The damage caused by what has happened has made her build walls keeping people out. Starting over isn't easy. After a move to Cape Cod to escape the dark and haunting secrets, she meets Abby and Evan. Instantly becoming best friends, shy and quiet Riley tries to break out of her shell with the help from her new friends. Just as she begins to settle into a comfortable routine, Riley meets Evan's friend Dustin.
Life as Riley knows it will never be the same.
Looking for love is the last thing on Dustin’s to do list, if it’s even on there at all. Living with some significant secrets of his own, Dustin tries to keep from getting in too deep with anyone. But, he finds himself drawn to the timid, yet stunning Riley. Can they both accept the past and develop a relationship? Or will the skeletons in both of their closets keep them from ever moving on? 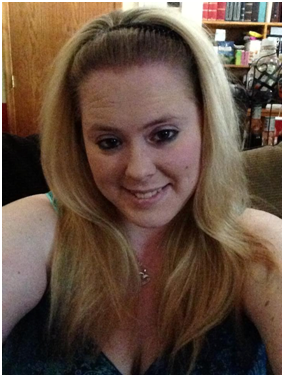 About the Author:
Born and raised in the Chicago-land area, Nickie Seidler is a up and coming young author. Her new-found dream of being a writer has led to the completion of her first book "A Lucky Second Chance". Nickie is married, and when not writing, enjoys cooking new recipes for them to try, water aerobics, car racing and spending quality time with family and friends. She is currently writing her third book to be released early 2014. 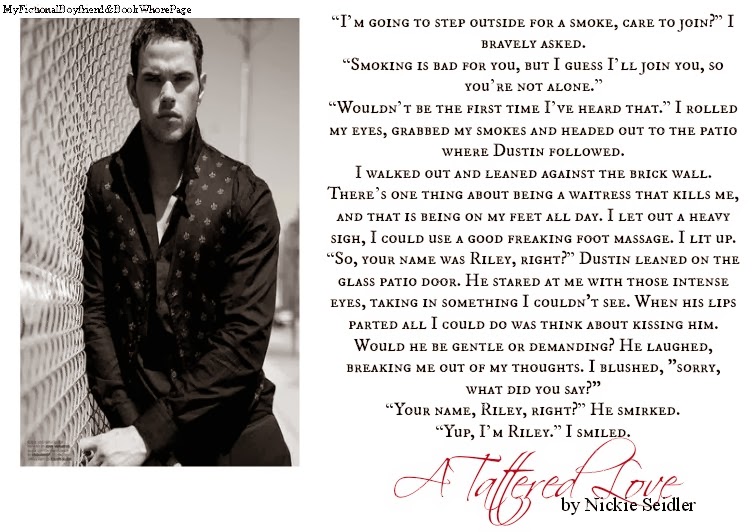 Posted by Unknown at 9:33 PM No comments: