After graduating from the University of South Alabama, Scarlett Moore discovers her boyfriend of five months is actually married with a child on the way. Feeling used and heartbroken, she decides it’s time to take her best friend Jules’ advice to move to Atlanta and live with her. There, Jules helps her get a job at Entertainment Atlanta, where she works as an entertainment insurance agent. It’s not Scarlett’s dream job, but it’s better than not having a job at all, and who would mind working with famous people, right?
Then she gets assigned to EA’s newest client, Kade Evans, rock star turned actor. Not only is he a drug addict, he’s also known for never dating the same girl twice. He’s tall, dark, and handsome, has an amazing voice, and good acting skills, but he’s also arrogant and intense.
At their first meeting, the chemistry between them is undeniable.
The love that comes later is unexpected.
But Kade’s life is full of secrets. His past has now intruded on his present and when Scarlett finds out what his secrets are, the real deception begins. 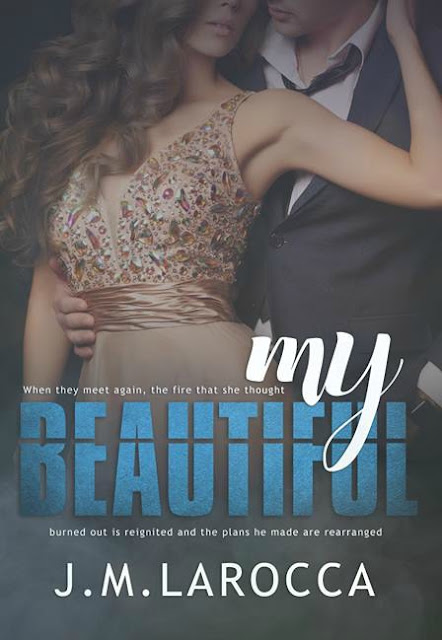 It has been eight months since Scarlett Moore last saw Kade Evans. After being left hurt and confused she tried to forget about him, but he wasn’t easy to forget. She found herself thinking about him often. Even her best friend Jules did her best to get him off her mind by pushing her toward Bryce, the one person Scarlett was not sure she wanted to be involved with. When a new job opportunity is offered to her and Jules, they jump on it. The idea of starting over again and forgetting the past is enticing to Scarlett even if it moves her to Los Angeles, the same place Kade lives.
Kade Evans’ life revolved around his band, alcohol, drugs, and women…until he met Scarlett. She is the light to his darkness, his beautiful; the one that makes him see what the future might hold. That is, until his past came barreling back into his life, ruining everything. Hurting her was the last thing he wanted to do, but he did what he had to do to protect her. His plan is to find a way out of his new life before he tries to win her heart back. But life has a plan of its own and unexpectedly, Scarlett walks back into his life.
When they meet again, the fire she thought burned out is reignited and the plans he made are rearranged.
Just when things start to fall into place, they all seem to fall apart and the one person they think they can trust turns out to be the one to hurt them the most. 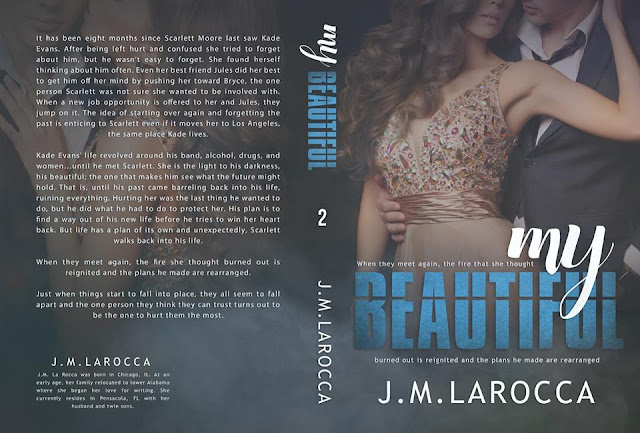 I've had a passion for reading and writing for as long as I can remember. It has always been an escape for one reason or another. Now, I'm taking that passion and turning it into a book. My debut book Lifeless will be released late summer 2013. I can't wait for you to read this story that has been brewing in my head for over a year. :)
Website * Facebook * Twitter
Hosted By: