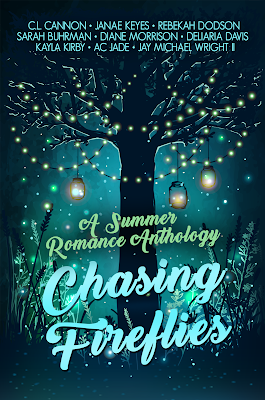 Chasing Fireflies is a collection of 9 summer romance stories from all genres including contemporary, sci-fi, fantasy, and speculative fiction.
From Janae Keyes: It was supposed to be an escape, falling in love was never part of the plan.
From Rebekah Dodson: A respectable woman left behind in war finds fulfillment in a forbidden man.
From Sarah Buhrman: Magic, mystery, and deceit surround a medieval woman's search for her lost love.
From Diane Morrison: A deep cover Elven soldier discovers that when you learn to think like your enemy, you might also learn to love them.
From Deliaria Davis: In real life, love is complicated and messy, but sometimes you just know it's meant to be, and this Alaskan teenager intends to prove it, despite the odds.
From A.C Jade: Two strangers discover that a one-night summer affair isn't all they have in common.
From Jay Michael Wright II: Can a cursed doctor find love with a gorgeous Demon before those hunting her find them out?
From Kayla Kirby: Home before he deploys, David runs into an old friend from high school. David quickly learns that Riley is harboring a dark secret and, in order to attempt to help her, he presents to her a challenge.
From C.L. Cannon: It's the eleventh hour, and he has to decide. Remain her friend, or take the chance at something more? 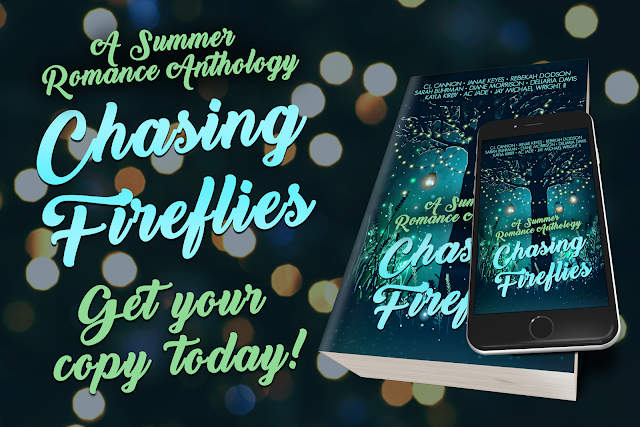 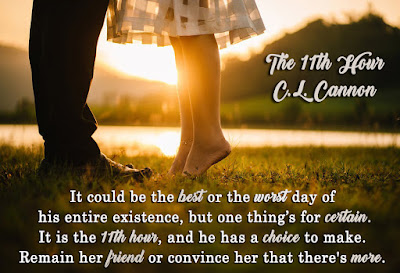 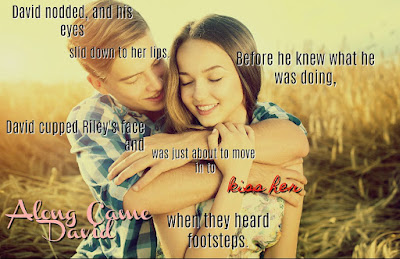 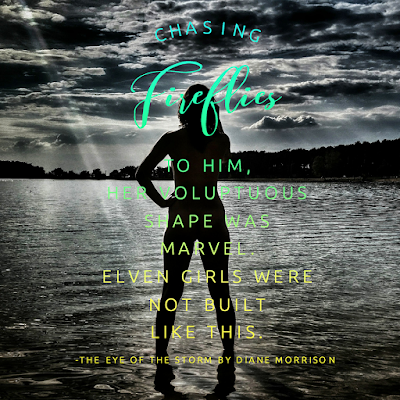 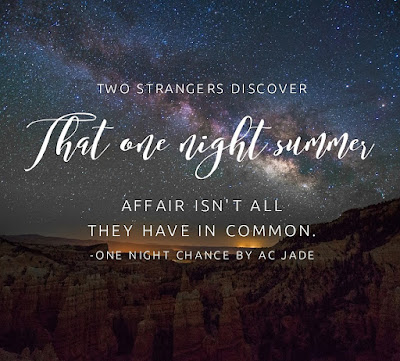 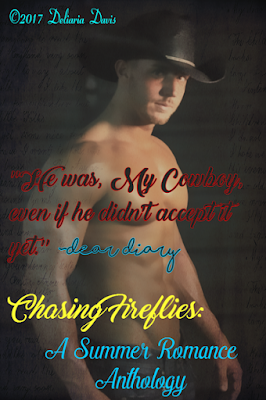 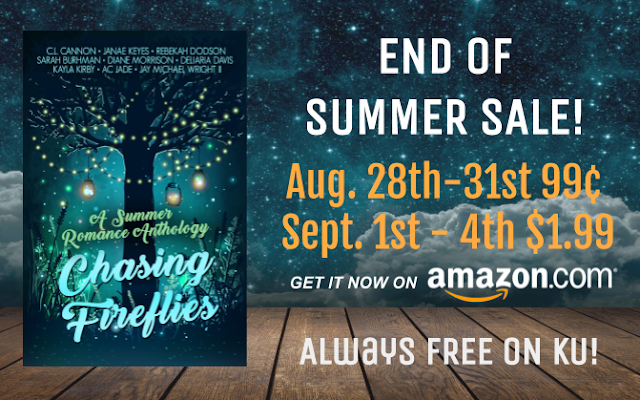