It’s been thirteen years since Dash Ryder got his heart sent to an early grave when his high school sweetheart betrayed him in the worst possible way.
Now, years later, he’s certain that he’s over it, that he’s moved on…until fate decides to throw him a curveball and reunites him with the woman who tore his heart out, Simone Leveque.
But there’s nothing romantic about their reunion—at all. She’s his new boss, and it’s all business, nothing more.
Unfortunately, fate can’t be fought as lies are exposed, and once the inferno of reckless passion consumes you…there’s no way you can keep away from the heat. 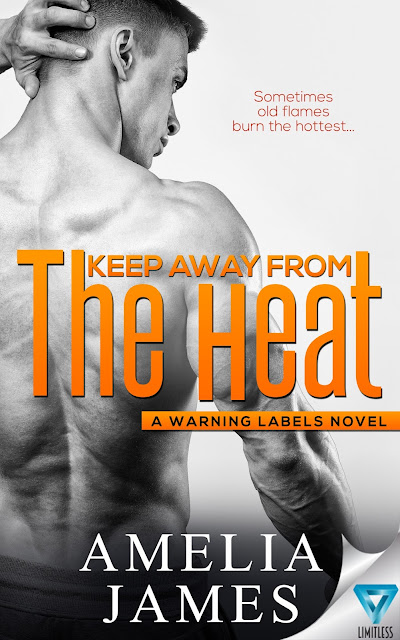 “Maybe we’ll get another chance.”
Simone stood, pulling her head out of fantasy land. “Is that what we want?” She spotted the coffee maker sitting on a counter next to an old filing cabinet, and she topped off her cup.
Dash followed her. “Hell yeah. I wish I’d done it to you back in high school.”
She allowed the daydream train to idle at the ‘what if’ station. “Why didn’t you?”
“Guys are selfish pricks at that age. We love pussy, but we’re also a little afraid of it. Sticking your dick in a girl is one thing, but your face is entirely different.”
She hid a laugh in her cup. “No, I mean…” Do we want us again? She couldn’t ask him that question. Not yet.
“I know what you mean.” A lingering brush on her shoulder accompanied his soft tone. “We can’t… I don’t want to hurt–”
“Just stop.” If he said again, she’d kick him in the balls.
“Anymore.” He ran his hand through his wild hair as he paced across the room.
The urge to beat him fled, replaced by an overpowering need to hold him. But for his comfort or for hers? “Neither do I.”
He circled back toward her, unwavering as if drawn by a powerful magnet. “But I can’t stay away from you.” His hands landed on her shoulders, stroking down her arms in an urgent caress.
She set down her coffee cup and matched his grasp, holding him with equal fervor.
“Every time we’ve been together, we’ve fucked each other like horny teenagers.” He leaned in and his hot words tickled her neck, sending a shivery thrill straight to her thighs.
“Not my fault.”
He stepped back and his gaze swept her body. “And standing here looking at you this morning…” He gnawed his lips and stared up at the ceiling as if gathering his thoughts, searching for the right words.
Oh shit. Does he still love me?
Dash fixed his gaze on her breasts. “I gotta know if that’s the shirt you slept in last night.”
Um…unexpected. “No.”
“Damn it.” He stole a sideways peek at her ass. “Are you wearing underwear?”
“Would you like to find out?”
He nodded like a bobble-head doll.
Predictable. She slowly pulled them hem of her shirt up, exposing her bare skin. His eyes twinkled as he trailed his fingers over her stomach. She swatted his hand away like an irritating fly.
“Hey!”
She grabbed her coffee and marched across the room. “You think I’m going to let you paw around after what you did last night?”
He charged after her. “What I did? Woman, you started it!” He tripped over his feet and frowned. “I think.”
She slammed the cup down on her desk then whirled and pointed in his face. “No, I stopped it!”
Their shouts echoed around the room as they argued on top of each other.
“Exactly! You can’t leave a man like that.”
“You in your tight t-shirt, all hot and damp.”
“That’s not the point! I know you liked it.”
She gasped and shoved him.
A triumphant sneer curled his lip. “Who’s hot and damp now?”
“Me.” She grabbed his collar with both hands, and he tumbled into her as she jerked him against the desk. Their bodies kissed first, then their lips found each other.
He braced his arms around her. “You definitely started this.”
“Shut up.” She planted her mouth on his and fumbled with the buttons on his shirt while he pushed her jacket off her shoulders. Coffee splashed on the desk and its heady aroma teased Simone’s senses while Dash wrestled with his belt buckle and unzipped his pants.
“Like horny teenagers?” She gasped in his ear as his hands slid inside the back of her jeans and under her panties to cup her bare ass.
“Uh-huh. Just like old times.” He winked. “But with new skills.” He pointed his tongue and dragged it across her bottom lip.
Oh hell yes! Her knees buckled, but his possessive grip on her butt kept her body tight against him. All her professional intentions disappeared as Dash nipped at her neck. Her nipples pebbled, straining against her bra and begging for that talented tongue.
“Is this how you two resolve workplace conflict?” 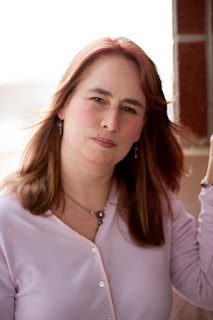 When I was in the third grade, my teacher wrote ‘tends to daydream’ on my report card. What did she expect from a girl raised on fairy tales? I’m convinced those fanciful stories led to the romance novel addiction I acquired in junior high. My mom caught me reading a particularly hot one and took it away from me. She couldn’t stop me from daydreaming though, and after I got married, I wrote some of my steamier daydreams down and sent them to Playgirl magazine. Two of them were published. I kept writing and eventually my short stories became romance novels.

I live in Colorado now, but I’ll always be a loyal Wisconsin Cheesehead. When I’m not lusting after my next bad boy hero, I’m looking for inspiration in sci-fi and action movies, football players, morally ambiguous lawyers, muscle cars, and kick-butt chicks. Characters—the ever-present voices in my head—bring my books to life. They’re my imaginary friends.

We all need to get away from reality for a little while. I prefer to escape with a sizzly, sexy, forever romance. 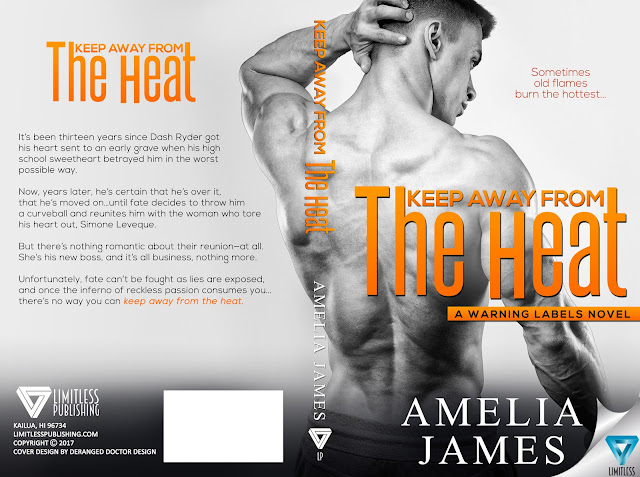