Talia Lennick expected an uneventful week at the beach with her family. Reading, sunbathing, recharging her proverbial batteries—all typical beach vacation activities. Oh, and dealing with her family, who was too concerned with her almost-thirty-and-single status. What she didn’t expect was Briggs Townsend. Briggs was the handsome man living in the house next door, who looked too damned sexy all the time—whether he was surfing or wielding a tool belt while remodeling his beach house. It was hard to keep her eyes off him. But looking at him and admiring his incredible body was as far as she could take it, because a relationship was the last thing she needed.
Briggs Townsend was completely consumed with tearing down the house he’d shared with his cheating ex-wife and building new walls—for both the house and his heart. Women were the last thing on his mind when he spotted her on the beach. Then the firecracker in the sexy red bikini became the only thing he could think about. He didn’t need a relationship—but he needed her.
Two people who had both been burned in the past with undeniable chemistry and attraction, where was the harm in a little vacation romance? Sex with an expiration date sounded like a perfect solution, until emotions came into play. Will Talia be able to have casual sex with the irresistible stranger without getting lost in him? Will Briggs be willing to take a chance on her and tear down his walls to let her in? At the end of their week together, will either be able to walk away?
This is a stand-alone read, and can be enjoyed without having read previous books in the series. 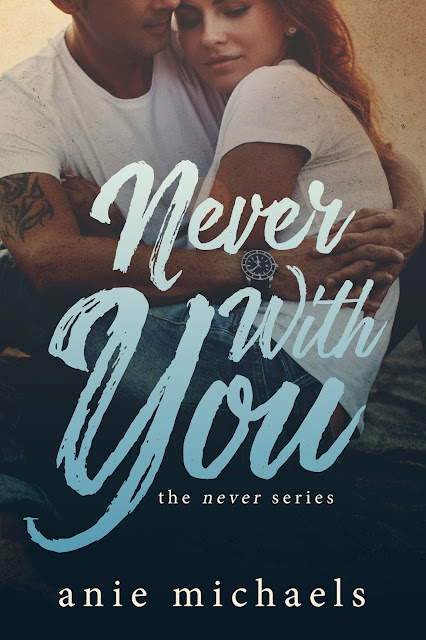 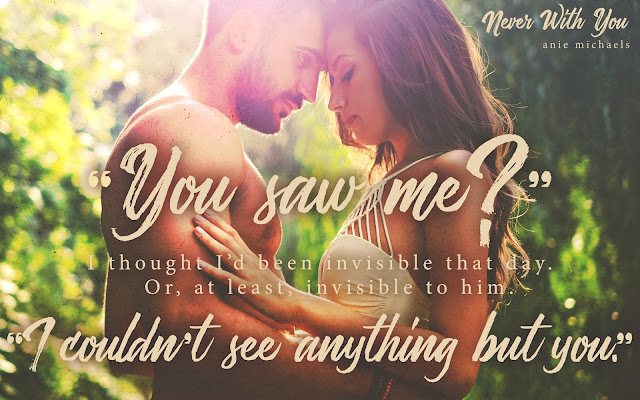 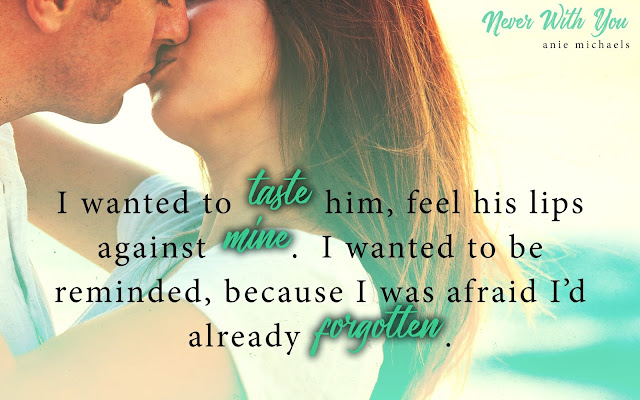 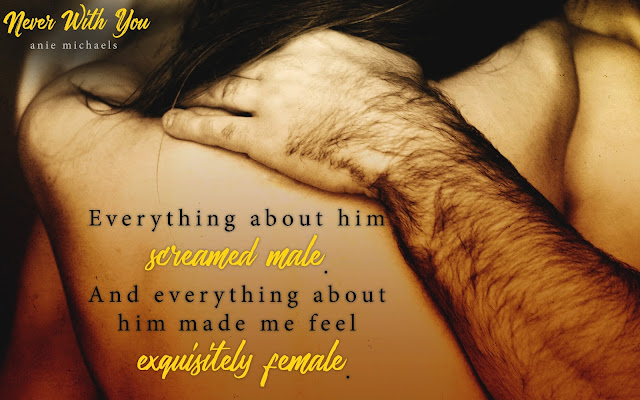 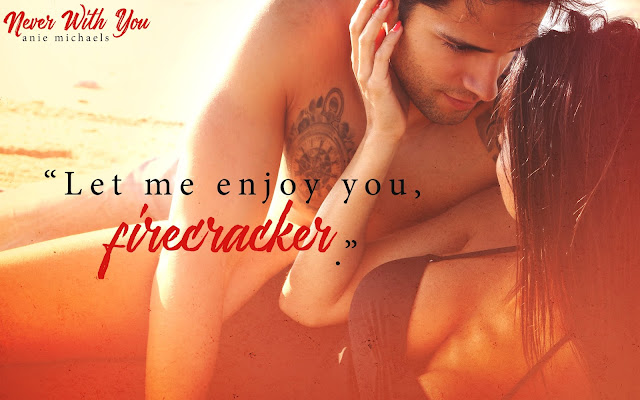 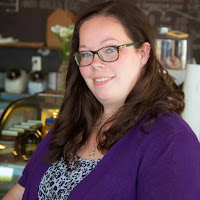 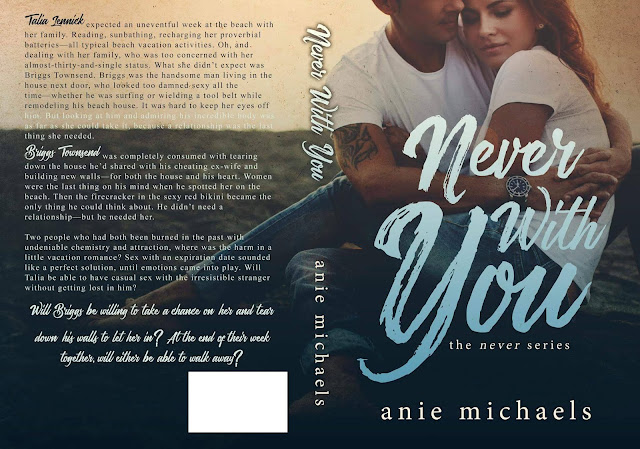