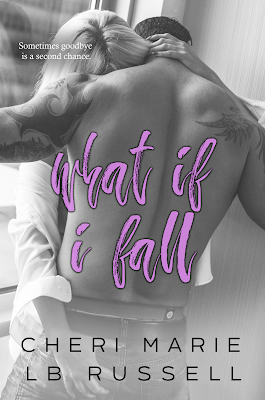 Jameson Bradley is a sweet, sexy, cocky, alpha of a man - and everything I’ve been trying to avoid. Since the death of my husband Brady, less than a year ago, a relationship is the last thing I’m looking for. But apparently the universe doesn’t care what I want...
Aurora Broderick is everything I didn’t know I needed in my life. She’s smart, beautiful, strong… complicated. I had every intention of telling her I was a cop… Until she told me about Brady. Knowing how she feels about dating another law enforcement officer, I couldn’t bring myself to tell her. Losing her before she is actually mine - it isn’t an option.

Jameson isn’t the only one with secrets. When everything’s out in the open, what path will Aurora choose? 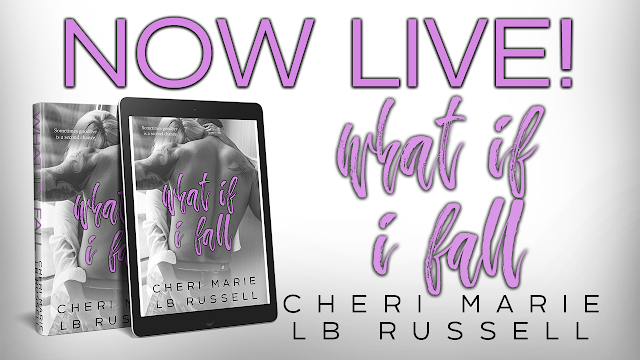 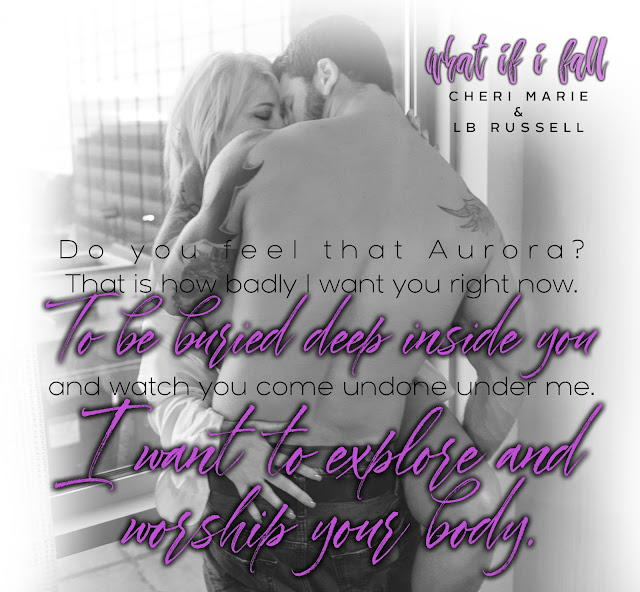 Author of Hearts Aligned (Self-published 2016), a military romance, Cheri Marie lives for a good read with an alpha hero and strong, stubborn heroine. After many years of starting books and never finishing, she took to Word in April 2015 determined to write and finish her first novel. Nights that turned into mornings and a whole lot of unruly characters she finished Hearts Aligned. Currently, she is in the works of publishing her second and third novels set to release the beginning of 2017 while writing three others set to release in the Spring, Summer and Fall later in the year. Residing in sunny Southwest Florida, she lives with family, five dogs, a cat, a tank full of fish, and a bearded dragon named Toad.

LB Russell lives in a small-ish town in northwest Georgia. After years spent in retail hell she took some time off to take care of her family. She still resides in that same town she grew up in with her husband, son and the behemoth cat that isn't really her cat. She sat down with a good friend this past summer and started writing what would be her first work for publishing. With several more titles planned she hopes to do this for a long time. 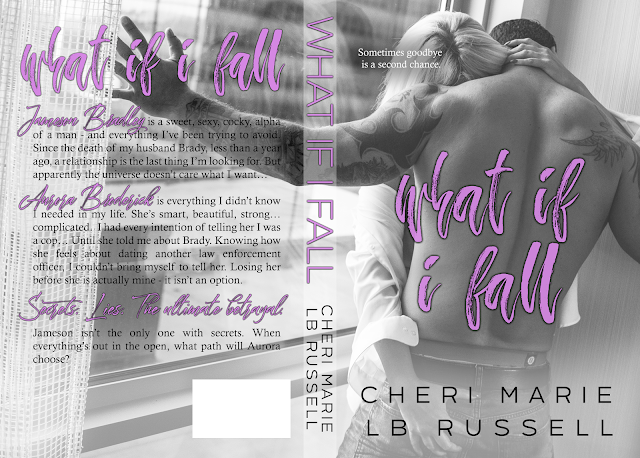