Friends have a way of breaking a person out of their comfort zone . . .

Mark has always felt like an outsider. Growing up, being bullied and teased, he doubted his life would ever get better. Then he meets his new college roommate, Blain Prazzel.
Blain is the opposite of Mark, popular and oozing a sex appeal women can’t resist. Mark would kill to live in Blain’s world and gets his chance when Blain invites him and their roommate, John Motley, to a party.
After college, they go into business together and quickly become an overnight success. But when they each find their mates; their friendship is put to the test.
Will these women interfere with their bond or will they find a new adventure awaits each of them? Where darkness and light sing their own forbidden melody of taboo? Where words, when spoken, have the power to change their lives forever? 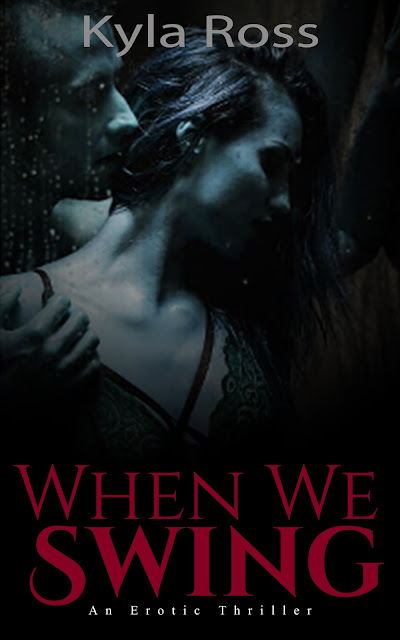 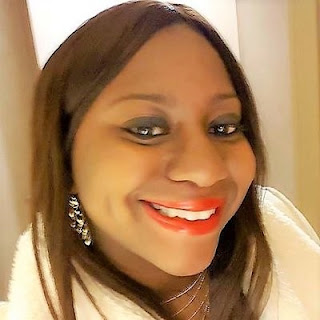 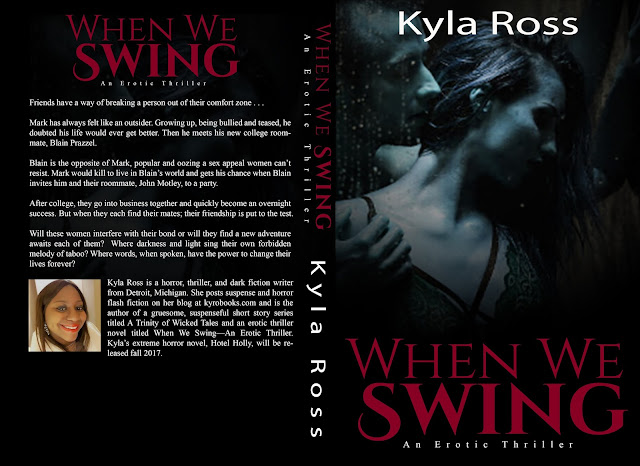