Human beings aren’t the only creatures in all the planes of existence threatened by change, and fear of the unknown. Horace’s recent confrontations with ‘superior beings’ and the unusual circumstances of Niki’s pregnancy have placed a bounty on both their heads. That is, unless Jehna can broker a deal that ensures everyone involved has something to lose, without tearing the group of friends apart.


As the details of the blood-contract unfold, it becomes increasingly obvious it’s not ‘if’ the agreement will be broken, but when…

What will it mean for Horace and Niki when the lines are crossed, not to mention Shepard and their angelic allies? Will their enemies finally be able to swing the axe they’ve been grinding for centuries?

Which of the friends will fall under the heavy blade of revenge, and who will be left standing at the end of… Death Match? 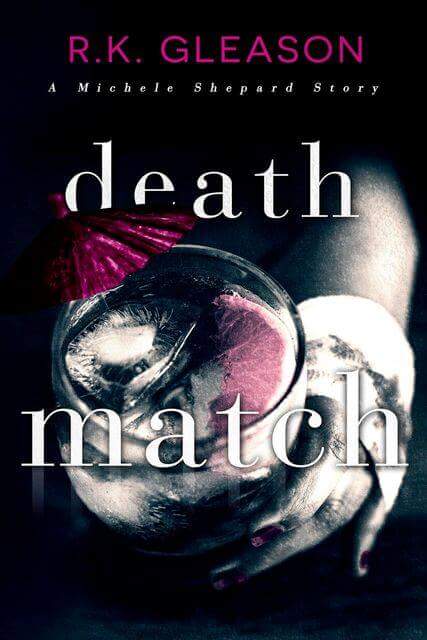 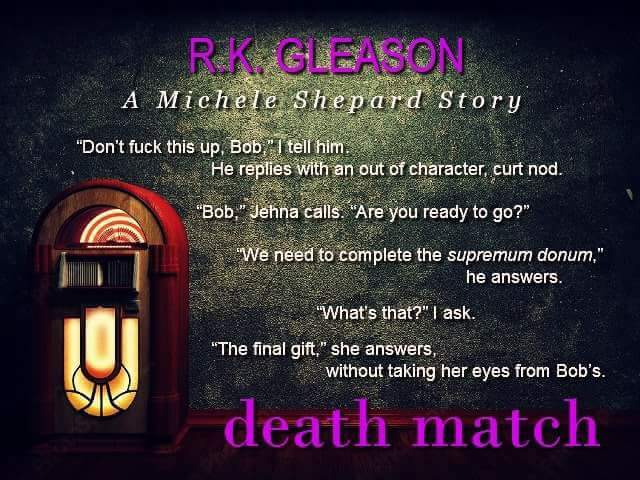 R.K. Gleason was born in Grand Island, Nebraska in 196-something. He grew up, and spent most of his adult life living in Seattle. In late 1999, he met the love of his life, left his home in Seattle and moved to Ohio. Currently, R.K. lives in Columbus, Ohio with his best friend, and gorgeous wife, Petra. They have four children, currently two grandchildren, and ABSOLTELY no pets.


While R.K. grew up with a naturally vivid imagination, although his friends might argue some of it was self-induced, he seldom put his thoughts to paper. At the age of forty-eight, after the inspiration came to him in a dream, he began his first novel. On that day, The Truth Death and The Michele Shepard Series came to life. 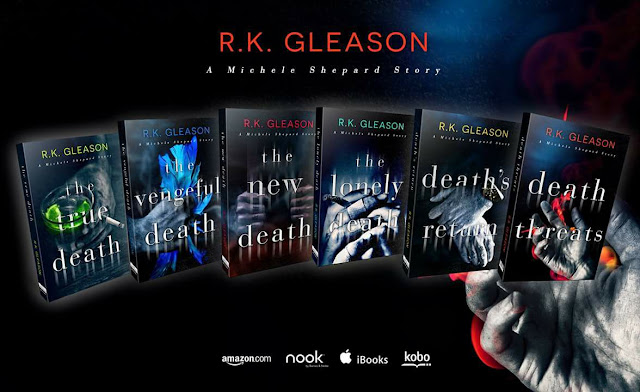