My best friends' boyfriend's brother - that should have no written all over it. The only problem, though, is that Jamieson Crown ticks off all my boxes. He's everything I'd ever thought the perfect man should be, and then some. Plus, he has no issues with going toe-to-toe with me in the sarcasm department. I'm drawn to him, when I know I should be avoiding him.

What is it with these Crown men?

Carli Katana breaks down every wall I've ever erected to keep people out, but her fire, her sass, her sarcasm and wit keeps me guessing at every turn in all the right ways. But she's hiding something, and I won't stop until I know what that is.

Whiskey’s Redemption is the forth book in the Crown and Anchor Series. 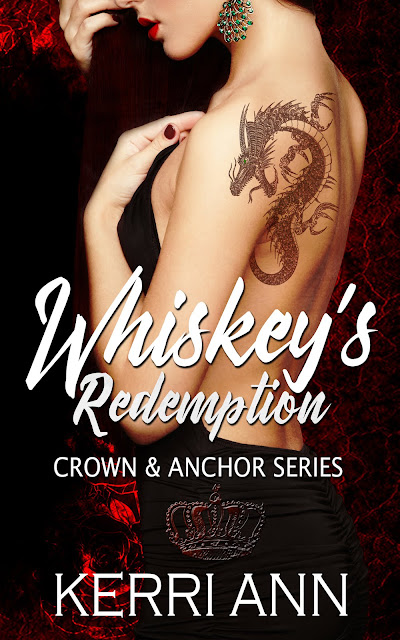 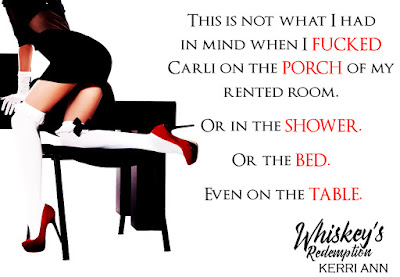 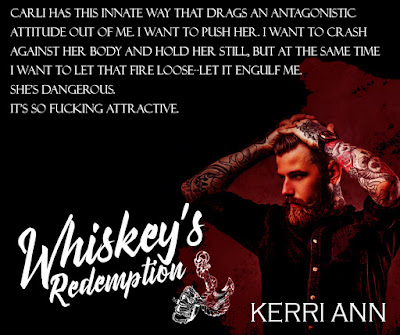 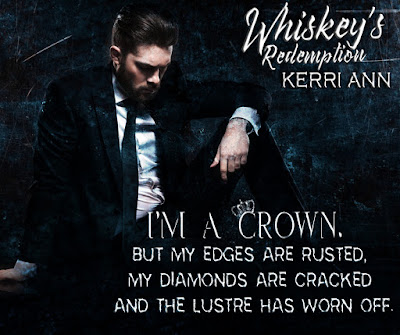 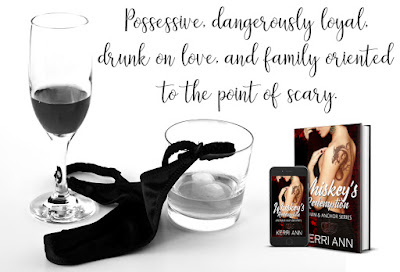 With an avaricious appetite for stories, Kerri Ann can be found quite often with her nose in a book or writing it. On many occasion it has been said that she's in her own world, living in the stories of those she reads about, giving them a life they deserve.
She can easily be found under a tree in the shade, or reclining at Starbucks scribbling notes about new stories and new characters, all while keeping the coffee chain in business.
Whether late at night, at a music festival, or sitting on a ski lift, when the thoughts arise, Kerri Ann will add them to those in progress. So be wary, your antics could be in her next book. 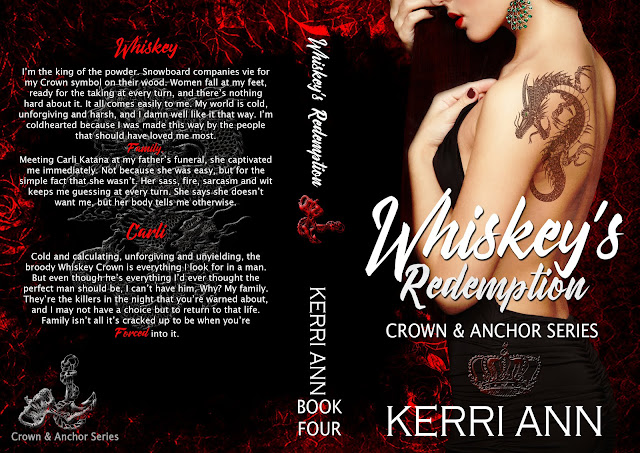