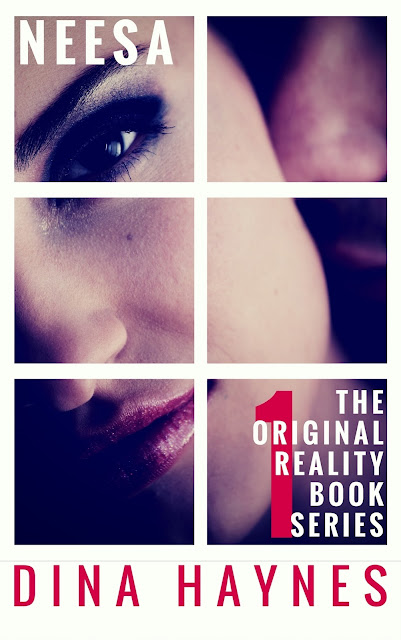 It’s been three years since my last breakup and it was a doozy. I don't want to embarrass myself, but I’ll be honest. I was stupid. And blind. I suffered a nervous breakdown and thus reset my standards for perfection. I can’t afford to make the same mistake again.


Enter Reuben. I like him. He likes me. He has stalker tendencies. Strike one. By his own admission, he’s a player of women. Strike two. Plus, I’ve seen his jealous side. That’s three strikes, but I can’t. Stop. Myself. When his broken soul whispers to my broken heart, a new language is born.

This Netflix-and-chill era is made for guys like Reuben. Hired to investigate Neesa, he stumbles upon an unpicked flower in a city full of them, and he’s relished more than his fill. All of them empty encounters that left him jonesing for his next fix.

Not with Neesa. The more she resists his charms, the more he fights to earn her love. But, first, he’ll have to confess a secret. One with consequences dire enough to shatter his world. And hers.

We call the heroes in our favorite romances "book boyfriends" for a reason; we want to be in the heroine's shoes. Dina Haynes has come up with a new kind of novel to make you the star of a crafted fictional story with the hero of your dreams. Neesa is the first. Will you be next? Sign up now at http://bit.ly/RealityBookSeries 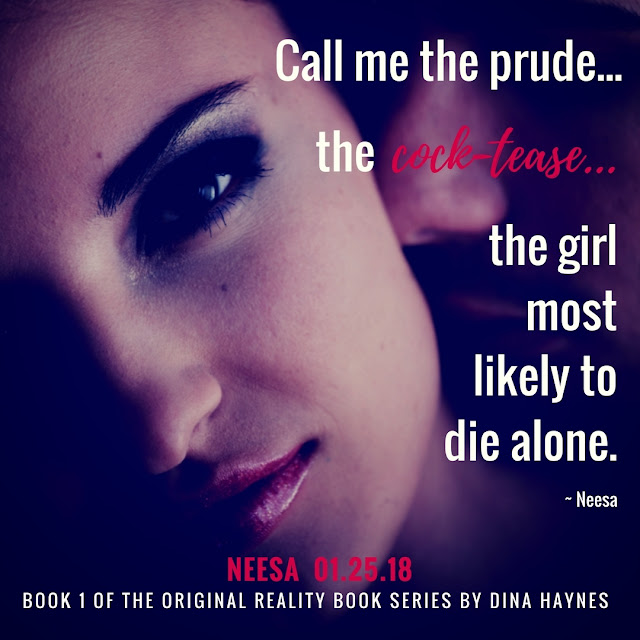 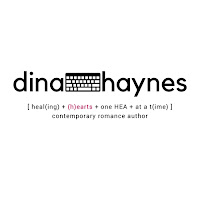 Dina Haynes cheated on her lackluster acting career in favor of doing more "character" work and has been writing contemporary and paranormal romance ever since. She lives in the bustling city of Los Angeles where potential characters pop off the streets and land in her pages. Follow her on social media—she likes it—via FaceBook, Instagram, Twitter, and Goodreads. And visit her website, dinahaynes.com. 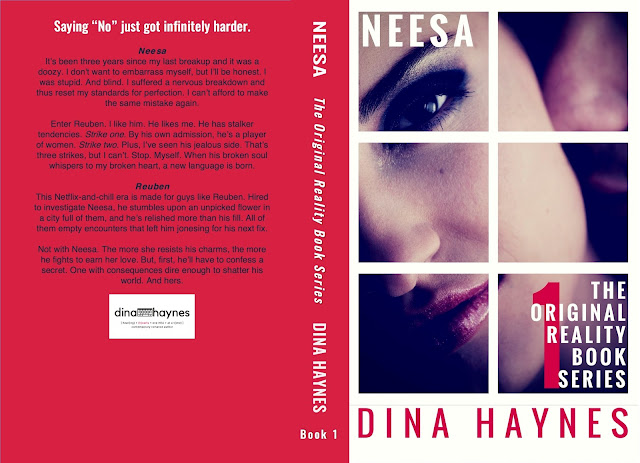